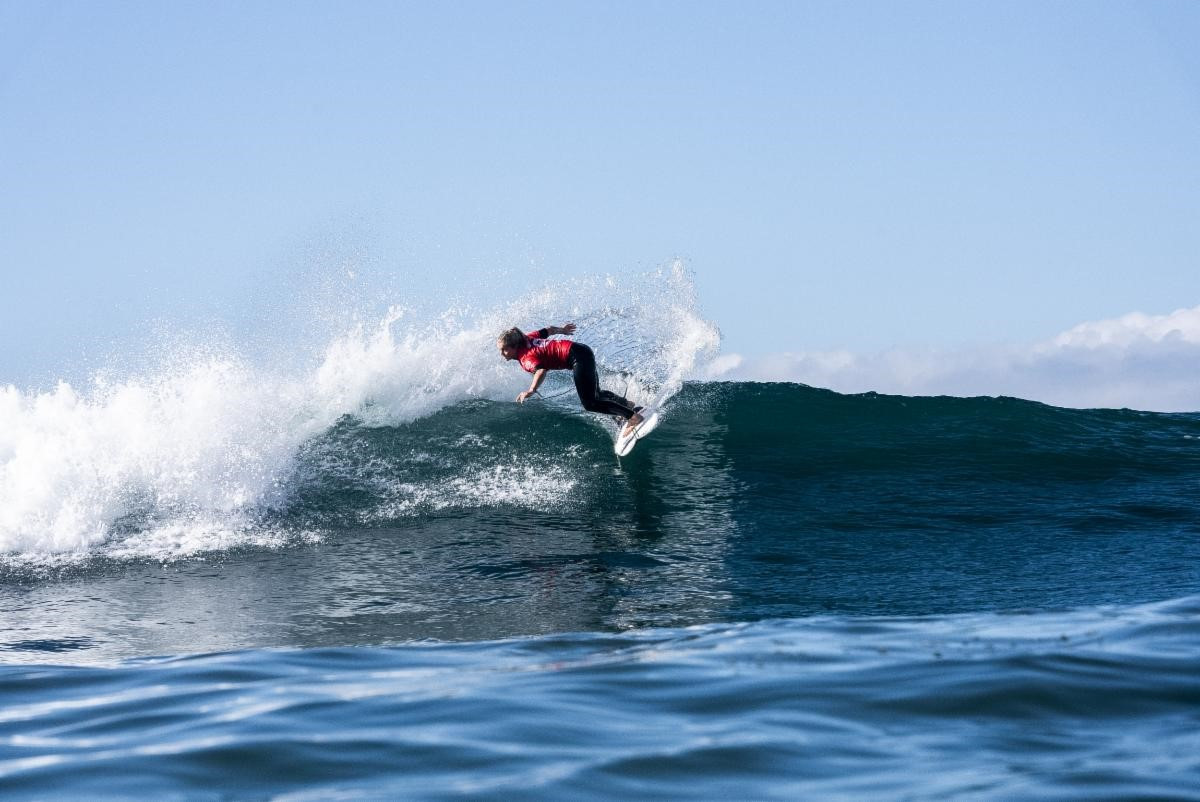 Sophie McCulloch put on a show for onlookers at the International Surfing Association (ISA) World Surfing Games at Huntington Beach.

After progressing from the first round with a solid two-wave total of 13.10, the Australian brought out her complete skillset to tally 16.43.

It proved to the highest mark on the day with, American Kirra Pinkerton coming up short by just 0.43 in her first-round heat.

Hawaiian Gabriela Bryan, competing for the United Sates, was also one of the best performers on the day.

The World Surf League Championship Tour Rookie of the Year registered a single-wave score of 9.00, the highest mark of the day.

Japan's Olympic bronze medallist Tsuzuki Amuro and Israeli Olympian Anat Lelior progressed through to the third round, scoring 12.56 and 11.44 in their second-round heats.

Fourteen-year-old Canadian Daniella Rosas also warned the competition not to underestimate her after she earned a single-wave total of 8.77 and made her way into the third round.

No elimination heats took place on the opening day of women's competition, meaning the core part of the drama is set to unfold later in the competition.

The winners of the men's and women's team competitions will give their National Olympic Committee (NOC) one extra Paris 2024 Olympic quota place which will not count against the limit of two berths per gender per NOC.

The ISA World Surfing Games are scheduled to continue tomorrow with both the men's and women's competitions taking place.

Finals are planned to be held on Saturday (September 24).