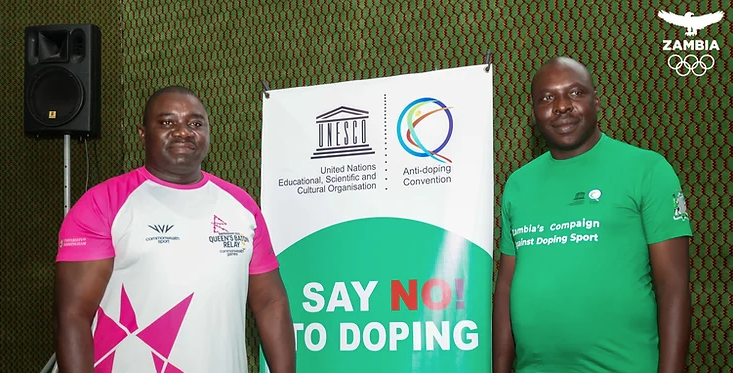 The National Olympic Committee of Zambia (NOCZ) and the National Sports Council of Zambia (NSCZ) have formed a campaign for National Federations (NFs) to raise awareness of the fight for clean sport.

More 50 representatives from NFs attended a training workshop on Saturday (September 17) in Lusaka, where measures to dissuade athletes from doping were discussed.

Two sessions were held for administrators in Olympic and non-Olympic sports.

Gibson Muyaule, assistant director of elite sports at the Ministry of Youth, Sport and Arts, opened the workshop.

Kambikambi expressed optimism that lessons learned would improve anti-doping awareness in the nation, while Mulenga said an independent anti-doping body is planned to be established.

Mulenga urged NFs to support the new anti-doping body when it is created and stressed the value of athletes having to undertake a mandatory anti-doping education programme.

NOCZ President Alfred Foloko was also present at the workshop.

The NOCZ is a World Anti-Doping Code signatory and also fulfils the responsibility of the country's National Anti-Doping Organisation.