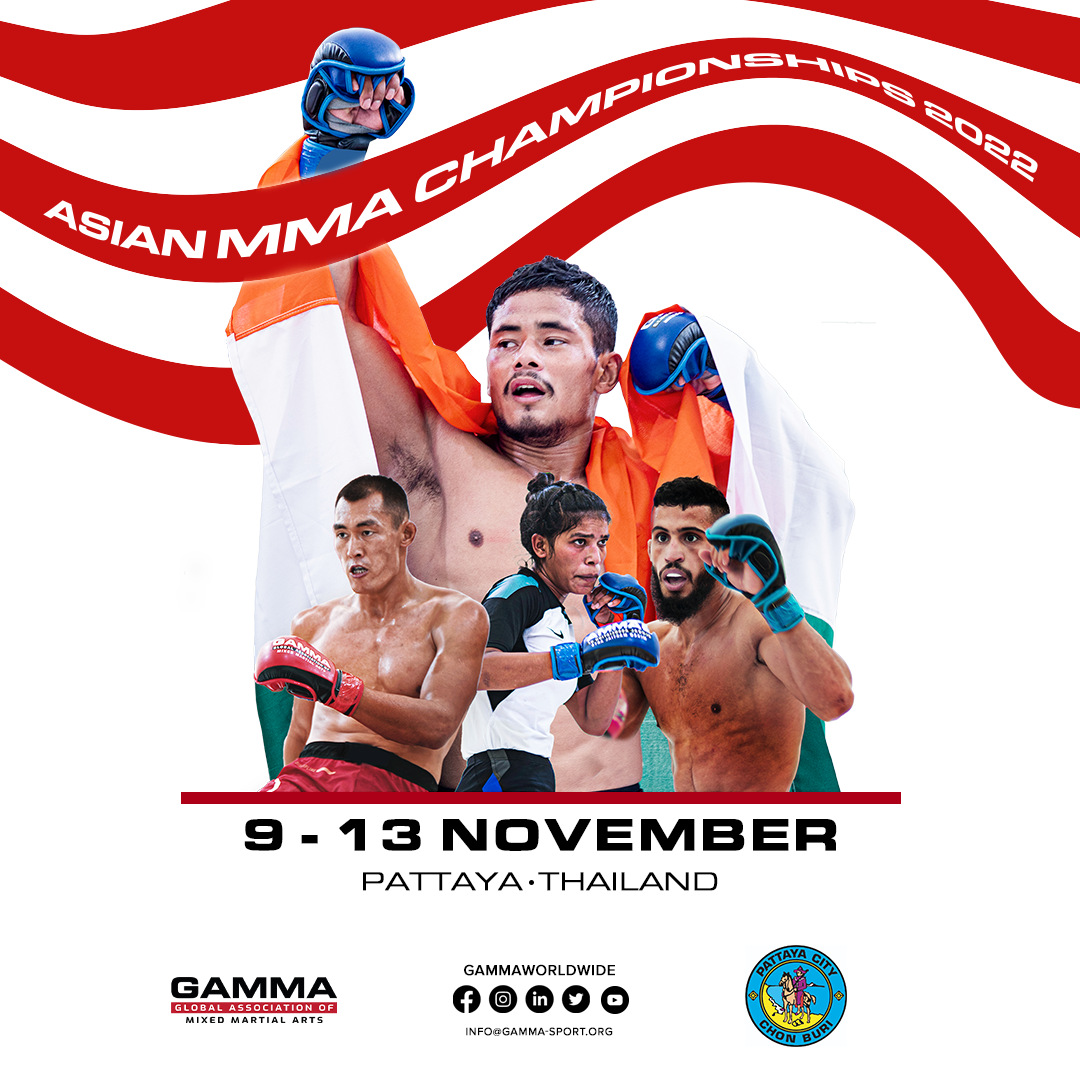 The Thai resort city of Pattaya has been confirmed as the host of the Global Association of Mixed Martial Arts (GAMMA) Asian Championships which are set to take place in mid November.

The choice was confirmed after a visit to the region by GAMMA President Alexander Engelhardt earlier in the month.

"Our Asian Championships are always very well attended and the standard of competition is very high," Engelhardt said.

"Mixed martial arts in Asia is growing rapidly and this event is extremely important to provide athletes with the very best competition opportunities in the region."

Competition will be in ten weight categories for men and seven for women.

The contests are set to take place at the Pattaya Asian Indoor Stadium, a multi-purpose arena in the city.

At the 2021 Asian Championships, Kazakhstan proved the most successful nation.

They returned home with 36 medals including 14 golds.

Noelle Grandjean was Thailand’s only champion.

The Championships will also feature anti-doping seminars conducted by the International Testing Agency.

In addition sessions for referees and judges are planned to "ensure the ongoing highest quality standards of officiating at GAMMA events," organisers said.

The Championships are set to run from November 9 to 13.