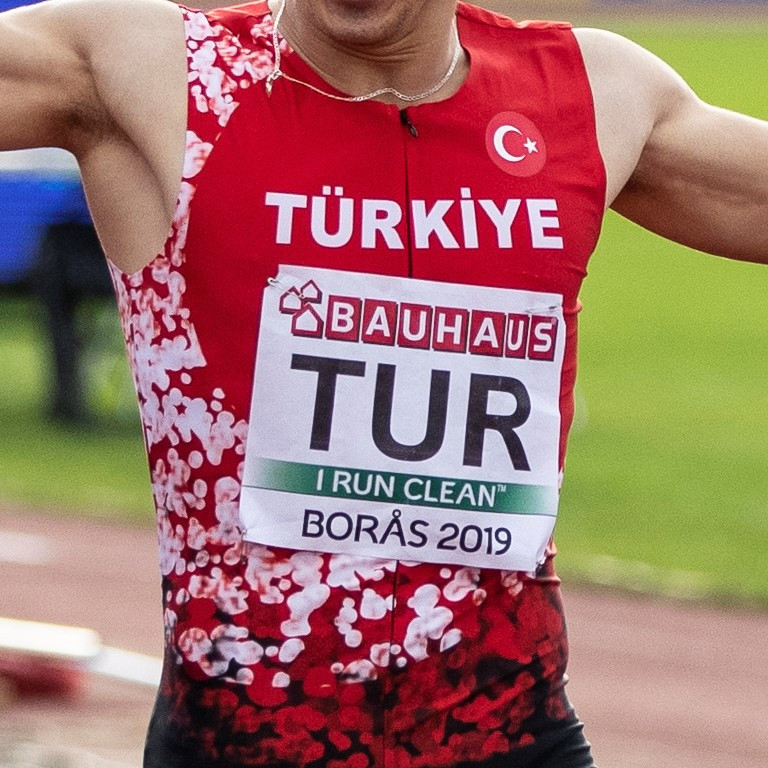 Seven countries have been placed on the a new competition manipulation watchlist by World Athletics following an investigation of suspicious results conducted by the Athletics Integrity Unit (AIU).

They are Albania, Armenia, Georgia, Kyrgyzstan, Moldova, Turkey and Uzbekistan.

The World Athletics Council approved the introduction of the watchlist at its meeting in Oregon in July, in response to an AIU investigation prompted by 17 reports of suspicious competition results during the qualification period for last year's Tokyo 2020 Olympics.

World Athletics said its competition department will work with the National Federations concerned to improve and reform competition procedures.

The Council will review their positions on het watchlist, while all seven are reported to have already engaged positively with World Athletics.

"Without it, we don’t have a sport.

"That is why we established the independent AIU, to identify and address all threats to integrity.

"I would like to thank the AIU for their continued hard work to protect our sport.

"Maintaining integrity requires eternal vigilance and this is a timely reminder that all our Member Federations must be equally committed to upholding the principles of fair competition."

In the meantime World Athletics will not recognise results achieved at competitions hosted by these countries, except for their own mainstream events and National Championships provided certain conditions are fulfilled.

World Athletics has also reserved the right to appoint up to three international technical officials to ensure these competitions are conducted appropriately, at the expense of the National Federations.

These historic cases were referred to World Athletics by the AIU following investigations into the birthdates of competitors.

This has resulted in the concerned athletes being stripped of results, and in some cases, medals being reallocated.

These investigations have led to the reallocation of medals in the men's 110 metres hurdles at the 2002 World Junior Championships, with Shi Dongpeng of China disqualified, Shamar Sands of The Bahamas awarded the silver medal and Richard Phillips of Jamaica awarded the bronze medal.

Saudi Arabia's Ahmed Nezar H. Al-Sharfa has been disqualified from the men's long jump at the 2003 World Youth Championships, with Andrejs Maskancevs of Latvia awarded the bronze medal.

And Saud Arabia are also disqualfied from the men's medley relay at the 2005 World Youth Championships, with South Africa now awarded the bronze medal.

Moroccan Taher Belkorchi and Mulu Seboka from Ethiopia have had results disqualified because they were underage.