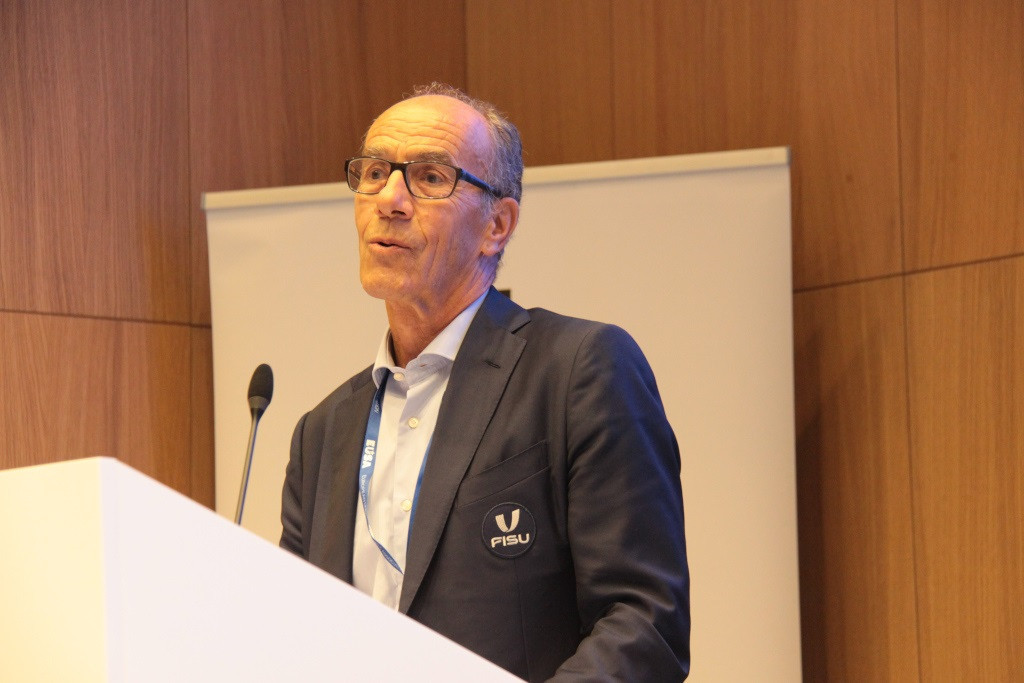 International University Sports Federation (FISU) Acting President Leonz Eder has suggested the future of World Cup events could change, with the organisation set to evaluate the effectiveness of the format that focuses on university representation, rather than national teams.

Speaking exclusively to insidethegames, Eder praised the efforts of the Turkish University Sports Federation (TUSF) for taking on the FISU World Cup Combat Sports in Samsun after Russia was removed as host in May, particularly when managing several sports at once.

"It's a unique experience for us, not just FISU but also for the Organising Committee," said Eder.

"When you create a new concept there are always challenges at the beginning."

Although this is the inaugural edition, there is no guarantee that such a format will remain in the plans of the organisation, who are looking at how successful the competitions are.

"We carefully analyse the situation of the results," added Eder.

"We see there's a lot of success, a lot of universities and countries represented."

He admitted issues still exist with the format, which led to the cancellation of the Floorball and Cheerleading World Cups, stating that the Handball World Cup had "big problems".

The World Cup format sees athletes compete for their university rather than their nation.

"It might be the case that in some sports we return to the model of Championships which was very successful in the past," said the Acting President, who is currently standing in for Oleg Matytsin, who was one of the minds behind the World Cup system.

"We still have a lot of Championships running well, and then we will see which sports will be better to have the national selections as a Championships and we might keep some World Cups.

"We have to have clear analysis and not act spontaneously.

"We are here to serve our students and the membership, not our own ideas."

Although a fan of the model of a combined World Championships of different sports - on a smaller scale to the World University Games, running similar to the European Championships held this year in Munich - he added it was important to give all nations an opportunity to hold FISU events, who do not have the resources to hold several sports at one time.

"For one Championship they can probably do it and get support," added Eder.

"If they try to organise three, four, five Championships at the same time, this may be difficult for the members to do.

"As a model, I like it because competitors from different sports can meet each other and cheer on each other; but on the other hand if we have members who want to organise a Championship, we have to help them as well."

The FISU World Cup Combat Sports is scheduled to end on Friday (September 30).