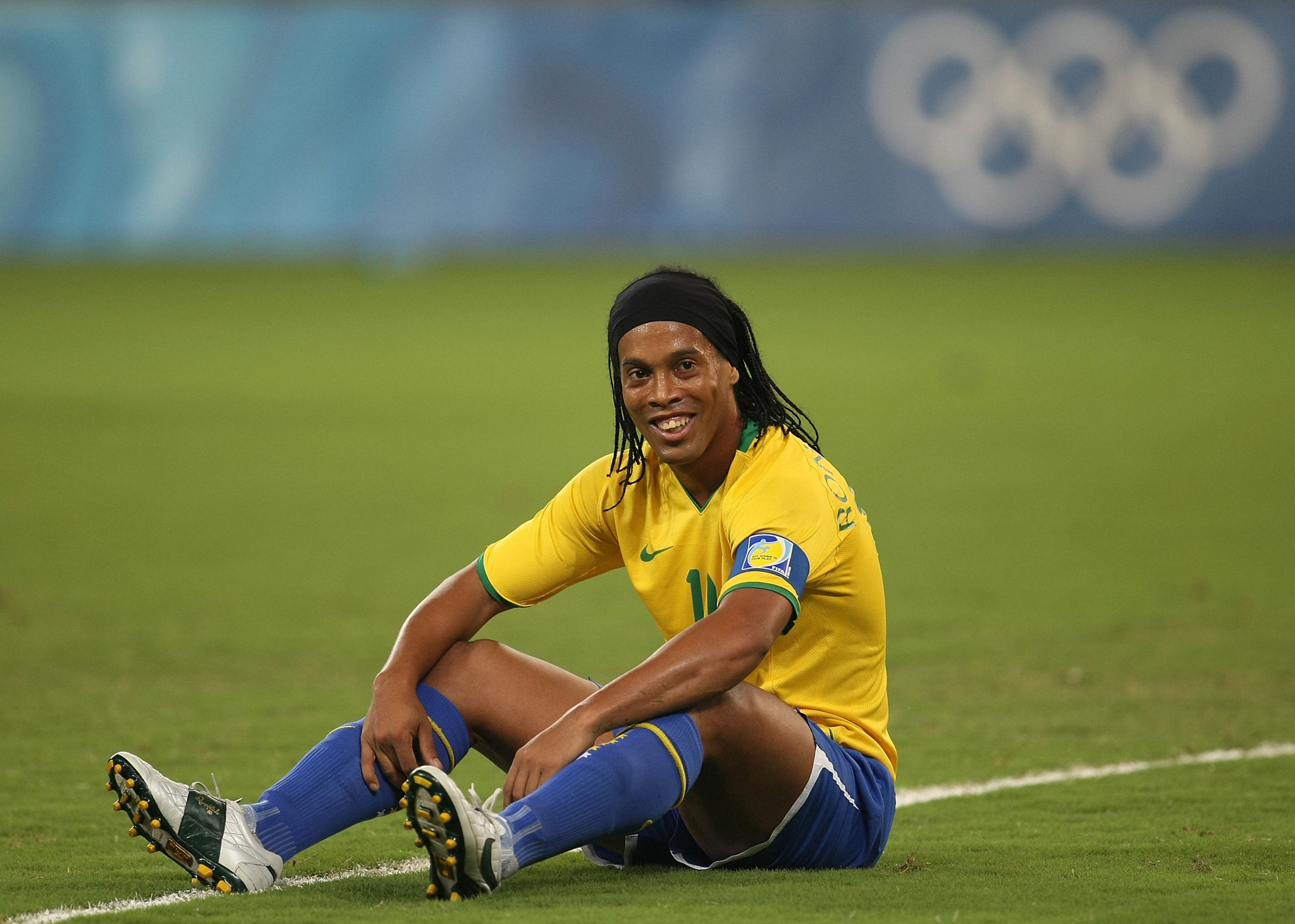 The now 42-year-old became a teqball ambassador in 2019, and has attended several International Federation of Teqball (FITEQ) events, including the 2019 World Championships in Budapest.

He has been invited to the European Teqball Tour event in Budapest by FITEQ to meet fans and journalists, and is set to attend on the last day on Sunday (October 2).

This year has marked the inaugural edition of the European Teqball Tour, and the next stop in Budapest is set to mark the first qualification opportunity for the sport's debut at the European Games.

The event is due to begin on Thursday (September 29) at the Riz Levente Sports Hall.

Competition is set to be held in men's and women's singles and doubles and mixed doubles, with all five categories featuring as medal sports at Kraków-Małopolska 2023.

A test event was recently held in Kraków for the European Games as part of the finals of the Teqball World Series.

Ronaldinho starred for Brazil between 1999 and 2013, earning 97 caps for the men's national football team.

He captained Brazil at the Beijing 2008 Olympic Games, where the country took bronze.

The attacking midfielder was named FIFA Player of the Year in 2004 and 2005, also winning the prestigious Ballon d'Or in the latter year.

FITEQ claims that teqball is the world's fastest-growing sport, and general secretary Marius Vizer Jr has said that the governing body is targeting "all multi-sport events on an international level".