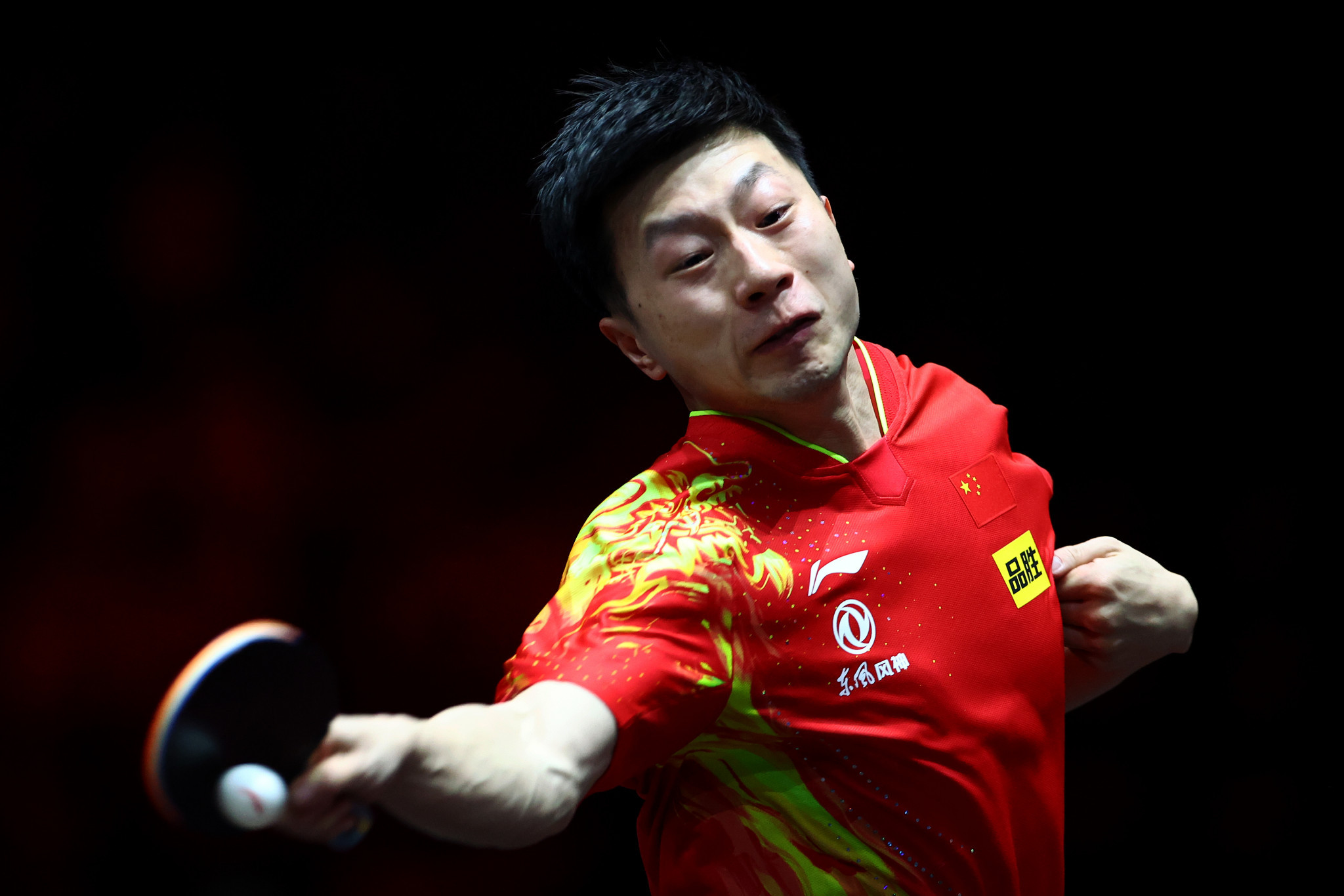 Fan Zhendong, who was a part of the men's team that triumphed at Tokyo 2020, is in the squad alongside Liang Jingkun, Lin Gaoyuan and Wang Chuqin.

Fan, Ma, Lin and Wang were all members of the team that achieved gold in Halmstad four years ago.

Chen Meng and Wang Manyu, who helped China's women win team gold at the postponed Olympics, return to the team that were successful last time out.

Sun Yingsha – another member of the Olympic winning side – is also in the team with Chen Xingtong and Wang Yidi.

Egypt will be among the teams to dethrone China as they look to their women's team to offer them the best hope of glory.

The men's competition could offer the best chance for Brazil as the triumvirate of Hugo Calderano, Vitor Ishiy and Eric Jouti look to better their quarter-final finish in Halmstad.

Australia are entering the event after their men's team secured the Oceania Championships title for the seventh consecutive year time.

The young quartet of Nicholas Lum, Yonghun Lee, Finn Luu and Dillon Chambers will be seeking to continue their nation's success on the international stage.

Australia have not entered a women's team.

The ITTF World Team Table Tennis Championships are scheduled to take place between September 30 and October 9.