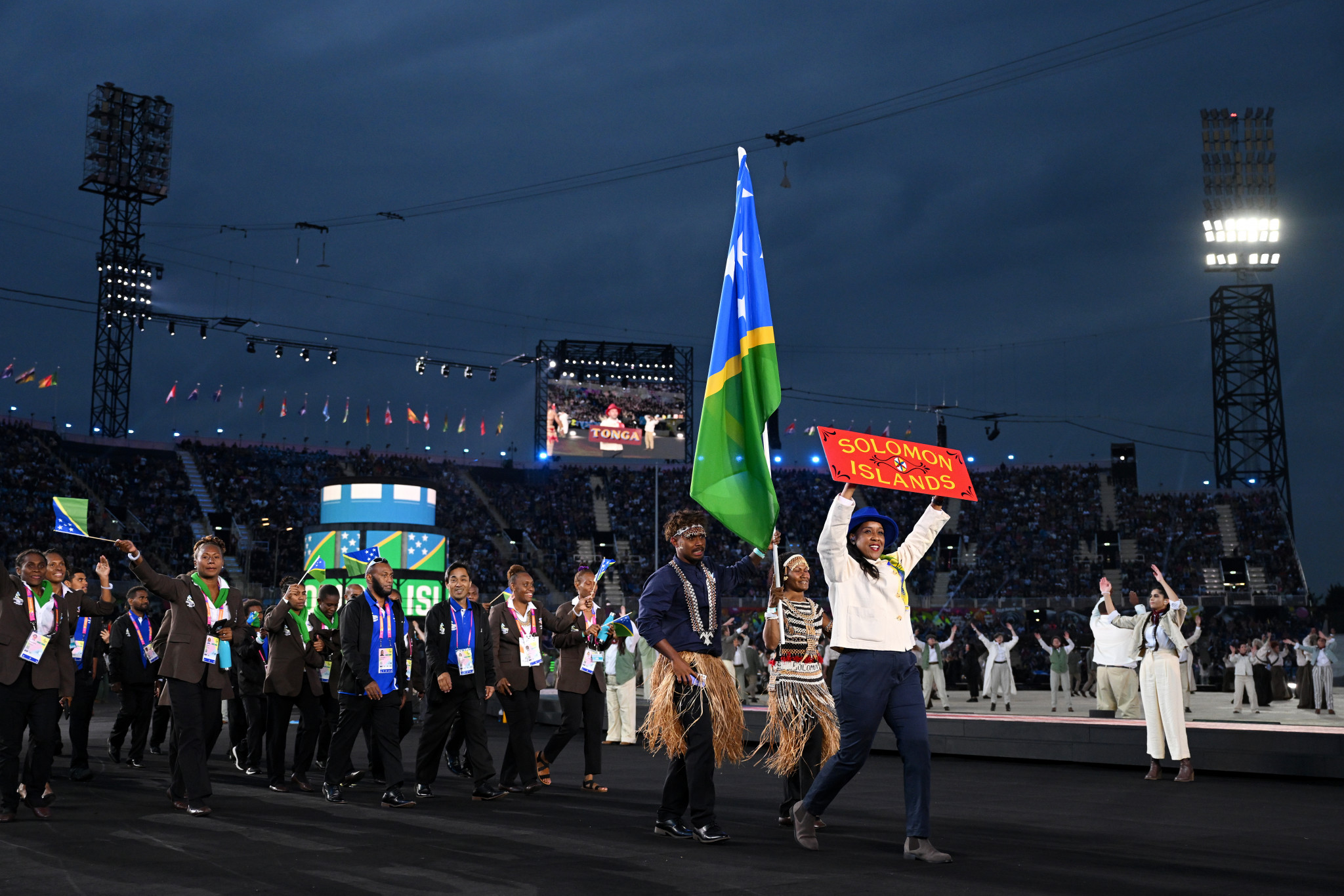 The Games Organising Committee (GOC) has congratulated the Solomon Islands National Institute of Sports (SINIS) on becoming an officially recognised member of the International Council for Coaching Excellence (ICCE) prior to the country's staging of the 2023 Pacific Games.

The Solomon Islands becomes the 41st member of the ICCE and the second Pacific Islands nation alongside Papua New Guinea.

The ICCE is a not-for-profit organisation with the aim of leading and supporting the development of sport coaching globally.

"The Games Organising Committee wishes the Solomon Islands National Institute of Sports and its staff the best as it continues to create a high-performance environment in preparing Solomon Islands athletes for the 2023 Pacific Games," read a GOC statement.

The Solomon Islands has received help from several foreign countries in the build up to the Games.

Solomon Islands capital city Honiara is due to host all of the 24 planned sports from November 19 to December 2 next year.

It beat French Polynesian capital Pape'ete in the race for the hosting rights after winning a final vote 12-10 at the 2015 Pacific Games Council General Assembly.