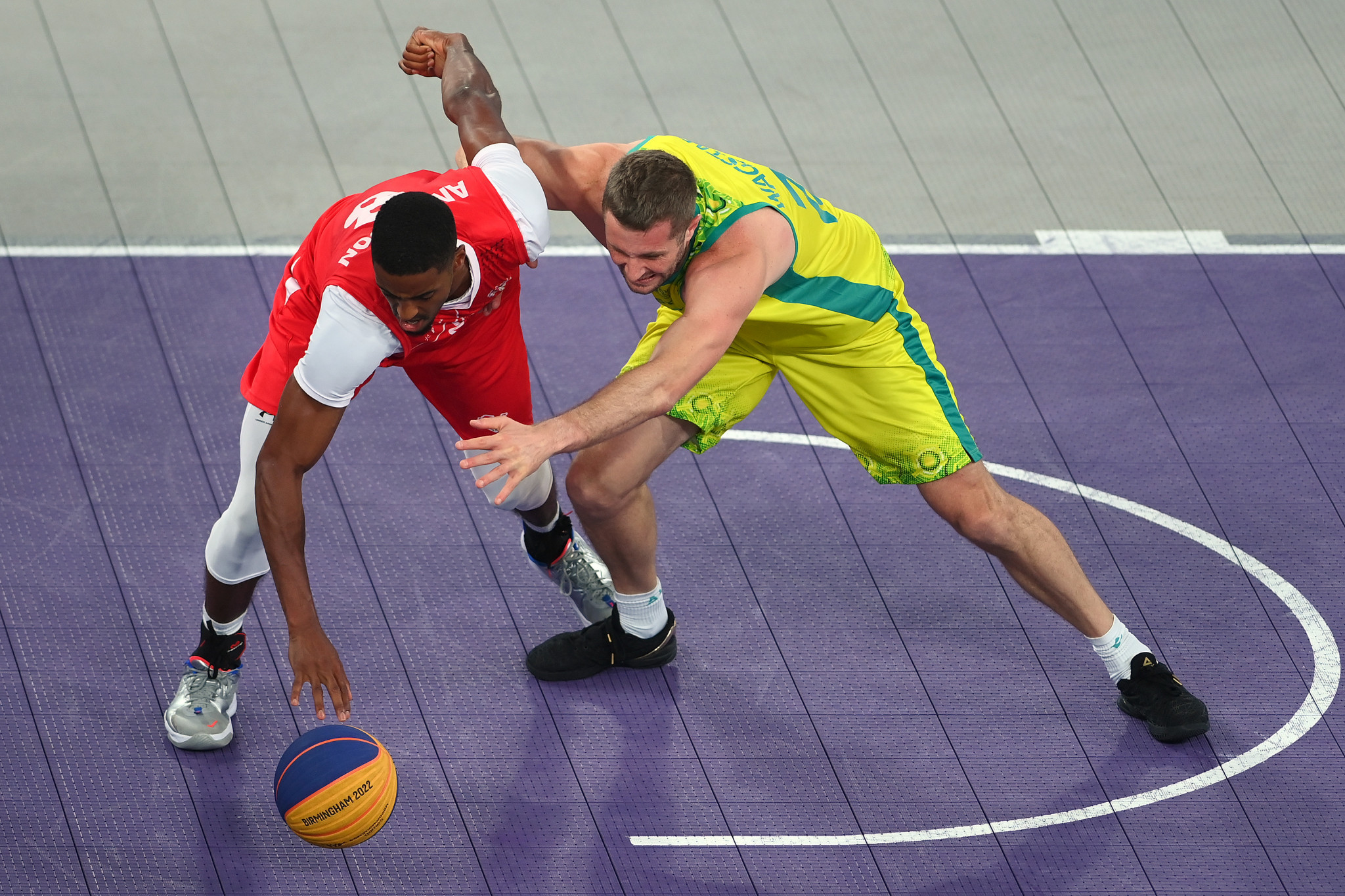 The number of sports due to be played in Bendigo during the 2026 Commonwealth Games is up to six, following the addition of new disciplines to the programme, while Flora Hill has been chosen to house the regional hub's Games Village.

Track cycling, Para track cycling, 3x3 basketball and 3x3 wheelchair basketball have been added to the Bendigo sporting programme, although weightlifting has been moved to Geelong.

It brings the number of sports to be staged in Bendigo to six after the abled-bodied and Para versions of lawn bowls and table tennis were chosen alongside netball and squash.

"We've delivered six sports for Bendigo, and we look forward to locals cheering on the Commonwealth’s best cyclists in the temporary velodrome here at Bendigo Showgrounds," Craig Phillips, the chief executive of Commonwealth Games Australia, said.

A Games Village in the Flora Hill suburb is expected to accommodate more than 1,600 athletes and officials.

The Victorian Government insists it will be designed in consultation with the First Nations community and local businesses, and will include affordable and social housing in legacy plans.

"We will build a home away from home for athletes and officials at Flora Hill, where they will experience an inviting blend of everything that makes Bendigo one of Victoria’s most iconic regions," Bendigo West state member of parliament Maree Edwards said.

Bendigo is also promised to host a cultural festival in 2026 as well.

It is one of four hubs set to stage what is being billed as the first-ever regional Commonwealth Games, along with Geelong, Ballarat and Gippsland.

Victoria's Government claims the Commonwealth Games will contribute in excess of AUD3billion (£1.7 million/$1.9 million/€1.9 million) to the state's economy, with the event scheduled to take place between March 17 and 29 in 2026.

More than 600 full-time equivalent jobs are anticipated to be created prior to the multi-sport event, while 3,900 jobs are predicted to be made during the Games and another 3,000 after the Closing Ceremony.

Shaun Leane, who is the Minister for Commonwealth Legacy, added: "Victoria 2026 is just over three years' away and we are leaving no stone unturned to deliver a world-class Games on and off the field to Bendigo."