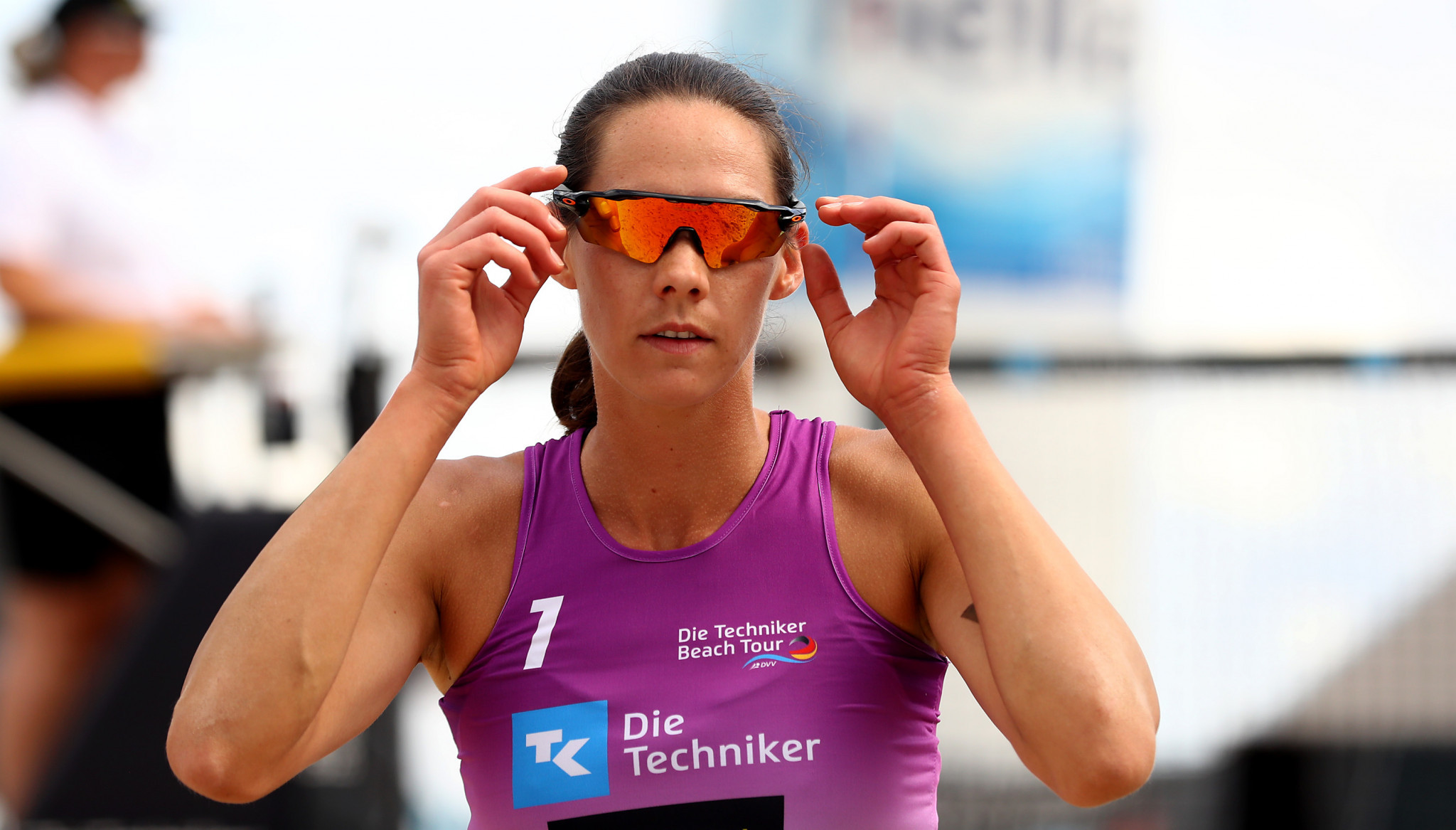 Olympic champion Kira Walkenhorst will not compete at the Paris 2024 Games as she wants to put her family life first and support her wife.

Despite confirming her withdrawal from the event, the German beach volleyball player still wants to compete in national tournaments and some international ones but engaging in the World Tour is not a possibility.

"The reasons for my decision are diverse because Paris 2024 would have definitely interested me," said the Rio 2016 gold medallist.

"Of course, the family is in the foreground, which I simply do not want to imitate the effort of the international tournament calendar.

"It's just something else playing on the world tour without kids.

"I just don't want to and can't leave Maria alone so often and for so long with our great triplets."

Walkenhorst married her long-time partner and coach Maria Kleefisch in 2017 before Kleefisch gave birth to triplets a year later.

"Anyone who has a child themselves knows what it means to take care of your child carefully," Walkenhorst added.

"I don't want to withdraw myself from that and I don't leave all the work to Maria."

When her sporting career is over, the 31-year-old wants to set up her own business and give it all of her attention.

"I will continue to explore the 'market' in parallel to continuing my career, because my big goal is to participate in a start-up or doing me self to then focus on it 100 per cent after my career."

Walkenhorst won Olympic and world gold in 2016 and 2017, respectively, with compatriot Laura Ludwig but recently announced that she will be partnering with another German, Anna Behlen for the upcoming season.

Ludwig, on the other hand, is teaming up with former indoor star Louisa Lippmann of Germany in a bid to represent the country in the French capital.

Beach volleyball at Paris 2024 is set to take place from July 27 to August 10 in two years' time and will feature tournaments for men and women.