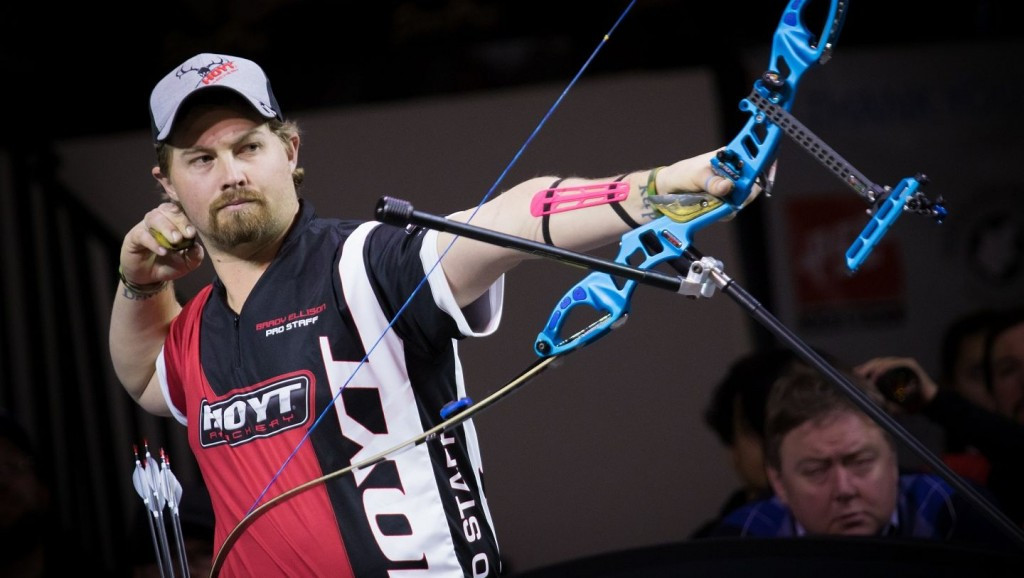 The American had earned victory at the Bangkok leg of the World Cup, before winning bronze in Nimes, France earlier this month.

His aim to return to the top of the podium began in style by recording the highest score in qualifying to seal the top seeding, which aided his comfortable progression through the rounds.

The Russian overcame Kim Joo Wan by the same scoreline.

Kozhin was unable to build on his victory over the South Korean as Ellison eased to a 7-3 triumph over his 25-year-old opponent.

“It’s the first time I’ve been in the gold medal match in the Indoor World Cup Final in way too long so I’m just happy to win one again,” said Brady.

“I have a new drive and determination this year, I’m practising a lot.

“I’m happier and better, I’m looking to have one of the best years I’ve ever had.”

Gye recovered from his semi-final defeat to claim a dominant 7-1 win over his compatriot Kim in the bronze medal tie.

In the women’s event, the United States were guaranteed further success after Mackenzie Brown and Khatuna Lorig reached the gold medal contest, despite having been seeded 11th and 16th respectively.

A second all-American gold medal match took place in the men’s compound competition, with Jesse Broadwater earning the title with a 148-145 victory over his team-mate Reo Wilde.

The Netherlands were able to celebrate bronze after Peter Elzinga secured a 147-144 success over his compatriot Mike Schloesser.