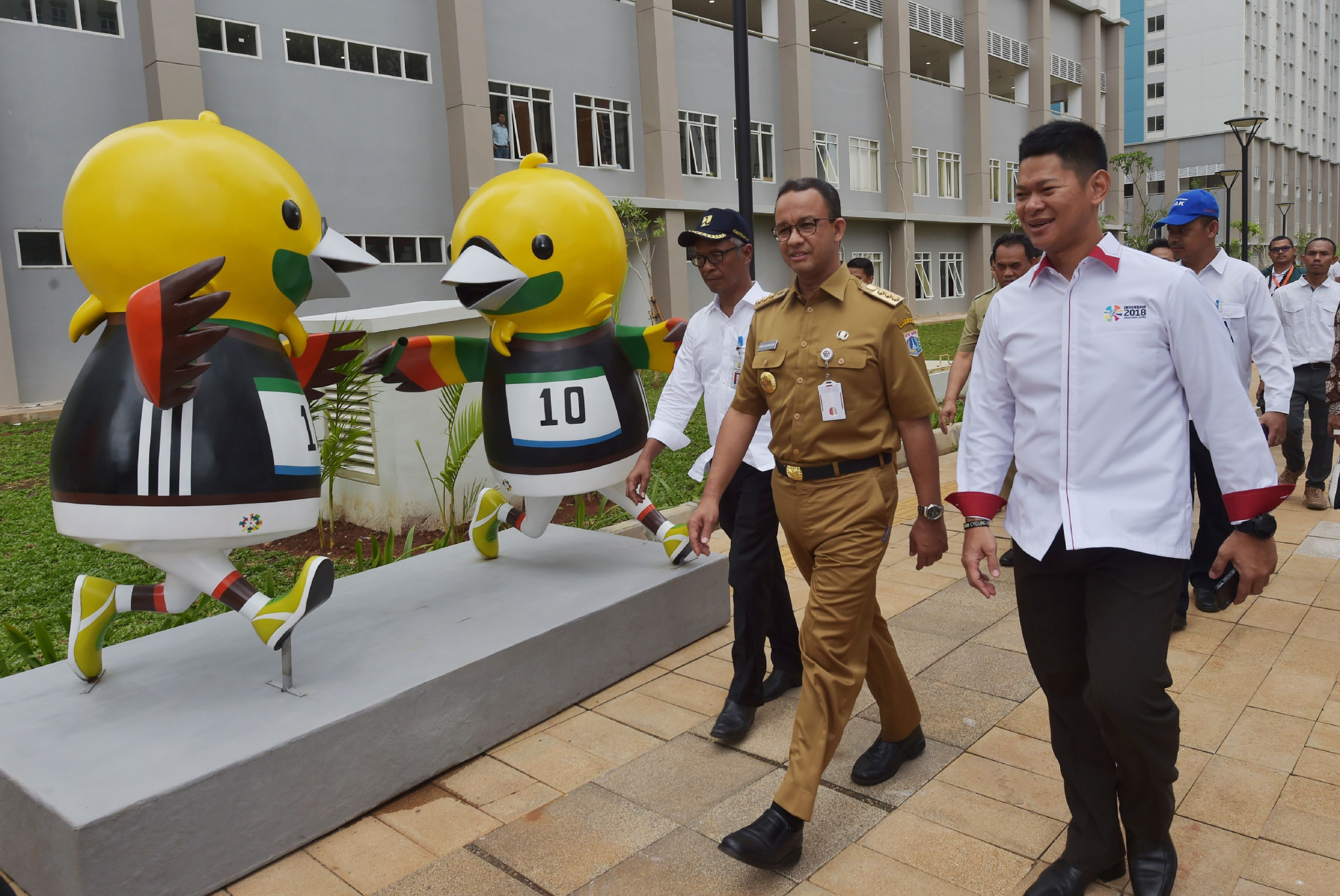 Indonesian Olympic Committee (KOI) President Raja Sapta Oktohari has said the country’s bid to stage the 2032 Olympic and Paralympic Games is focusing on Jakarta, despite recent speculation about potential plans to propose the not-yet-built new capital in East Kalimantan as the host.

Oktohari told The Jakarta Post the KOI would always choose Jakarta as the strongest candidate to host the quadrennial event, adding that holding the Games in another place and building new venues would violate the sustainability strategy of the International Olympic Committee (IOC).

He said "no other place was mentioned" during his communication with Indonesia’s President Joko Widodo.

"Anything else is mere speculation," Oktohari added.

The claim comes after Reuters reported last week that Widodo was weighing up an audacious 2032 bid centered on East Kalimantan’s Borneo island and is in early talks with SoftBank chief executive Masayoshi Son and other investors for support.

Indonesia recently announced plans to build a hospitality village at Tokyo 2020 to help promote the country's bid for the 2032 Olympics and Paralympics.

The Indonesian Village, or the House of Indonesia, is planned for a 1,500 square metres site in the Japanese capital.

It would be close to the Athletes' Village with the KOI requesting funding from the Government.

Widodo has been informed about the project and officials are confident that it could be constructed in time.

Indonesia formally entered the bidding race for the 2032 Games in February of last year, after hosting the Asian Games in Jakarta and Palembang in 2018.

The KOI has also announced ambitious plans to build a "world class" training centre on the outskirts of Jakarta to aid its bid.

Indonesia is likely to face a tough challenge from the Australian state of Queensland, which has emerged as the frontrunner to host the 2032 Olympics and Paralympics in recent months and officially confirmed its bid in December.

A delegation including Queensland Premier Annastacia Palaszczuk received positive feedback from the IOC during a visit to Lausanne in September.

Bach, meanwhile, has repeatedly talked up the candidacy from Queensland.