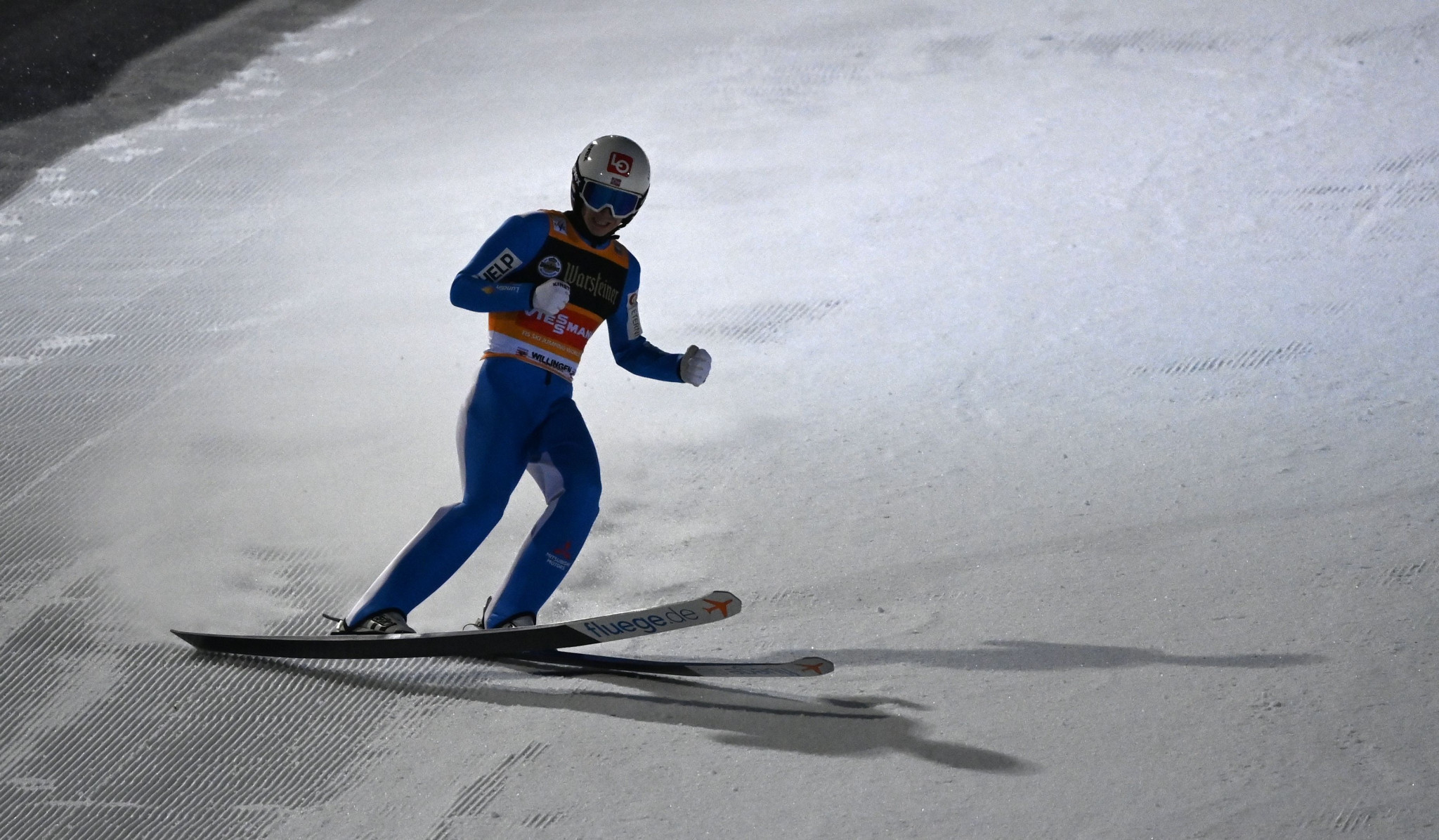 Halvor Egner Granerud continues to be the man to beat during this season’s International Ski Federation (FIS) Ski Jumping World Cup after topping qualification in Klingenthal.

Granerud has secured eight wins this season to top the World Cup standings.

The Norwegian achieved a distance of 141 metres in qualification today at the German venue.

Granerud’s effort secured 153.3 points and placed him at the top of the standings.

Markus Eisenbichler continued his strong season, with the German star finishing fourth in qualifying on 139.3.

Competition is scheduled to take place tomorrow and Sunday (February 6 and 7).

Granerud is assured of remaining top of the World Cup standings regardless of results in Klingenthal.

He tops the current standings on 1,206 points, with Eisenbichler second on 888.

Competition had initially been scheduled to take place in Sapporo in Japan, but was moved to Germany amid the coronavirus pandemic.