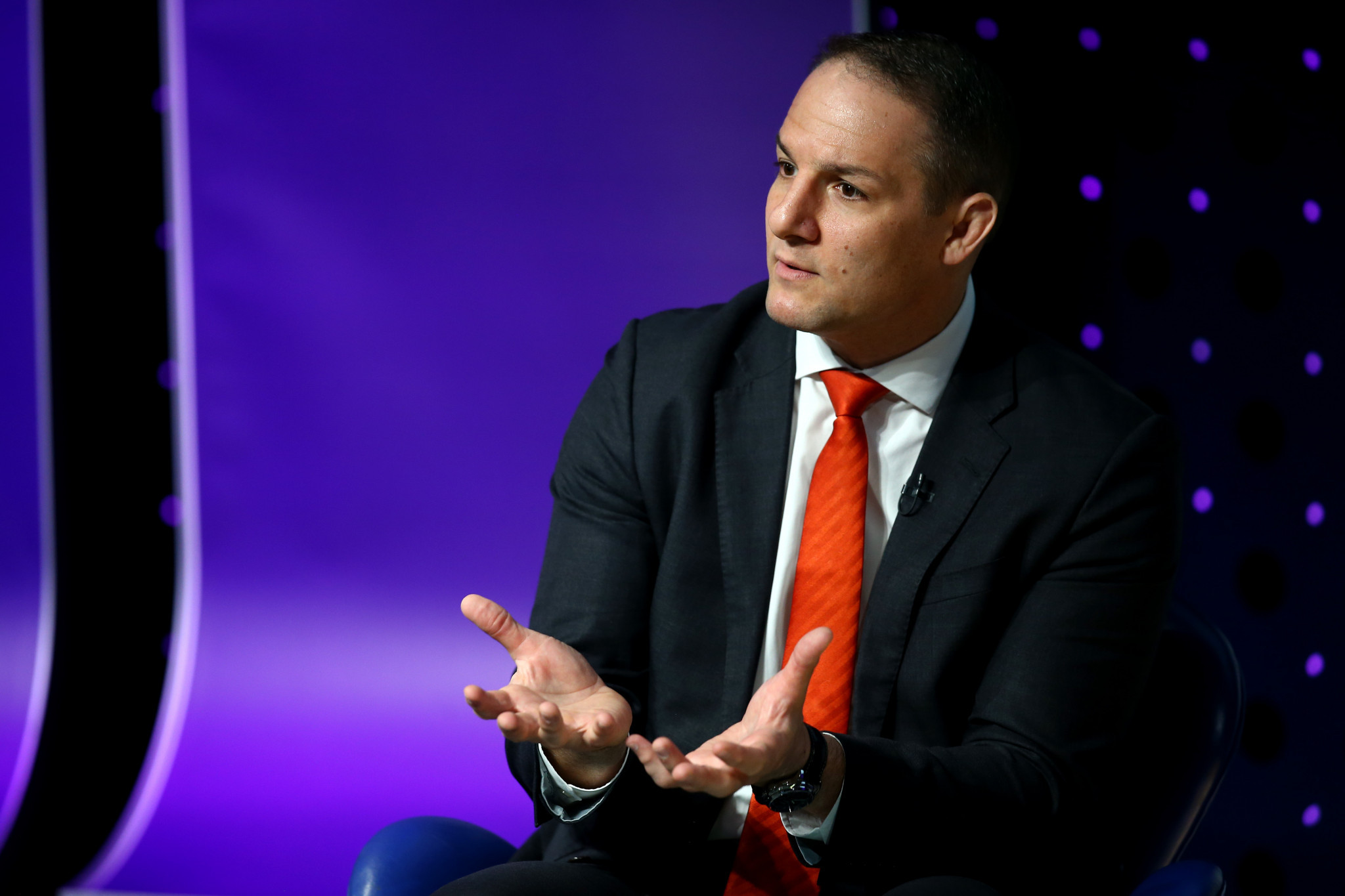 Former Commonwealth Games Federation (CGF) chief executive David Grevemberg is joining the Centre for Sport and Human Rights (CSHR) as its chief innovation and partnerships officer, it was announced today.

Grevemberg left the CGF earlier this month after six-and-a-half years in the role having previously worked as chief executive for the 2014 Commonwealth Games in Glasgow.

Having spearheaded efforts to integrate human rights principles and standards throughout the CGF, Grevemberg will play a critical role in expanding CSHR’s drive to embed respect for human rights in sports organisations and events around the world.

The American's new role with CSHR, which he will officially begin on April 1, will focus on engagement with the sports sector, and development of new partnerships.

Grevemberg is expected to work with the CSHR team to lead projects that drive positive change in sport, including education and training initiatives and overseeing development of major new initiatives.

Launched in June 2018, CSHR works towards a world of sport that fully respects human rights by sharing knowledge, building capacity, and strengthening the accountability of all actors through collective action.

The organisation, based in Geneva but which is a United Kingdom-registered charity, is chaired by Mary Robinson, the former President of Ireland and former United Nations High Commissioner for Human Rights.

"This is a critical moment for the future of sport," Grevemberg, who before joining Glasgow 2014 worked as the sports director at the International Paralympic Committee, said.

"The next two years have so many events in a compressed timeframe with real opportunities to reshape sport post-COVID.

"The future of sport is responsible and harm-free, and CSHR is uniquely positioned between the worlds of sport and human rights to be a major catalyst in this change."

Among the initiatives Grevemberg has been involved in was using the Opening Ceremony of Glasgow 2014 to help raise awareness of the work that UNICEF does around the world, while also raising money for the organisation.

The 2018 Commonwealth Games in Gold Coast was memorable for the introduction of a ground-breaking and first-of-its-kind Reconciliation Action Plan to deliver legacy outcomes for Aboriginal and Torres Strait Islander peoples.

"David brings a unique set of skills and experiences to this new role - he has been a true leader for human rights in sport, and his unique expertise will make us considerably stronger in our engagement with sports bodies and event organisers," Harvey, a member of the United States women’s football team that won the Olympic gold medal at Atlanta 1996, said.

"Having David join our team just after completing his ground-breaking work with CGF is a tremendous opportunity to accelerate our development and profile.

"This is also a learning opportunity for our team, and an opportunity to offer sports bodies a chance to work with someone who has been an agent of change within the sector.”

Grevemberg's appointment coincides with final preparations for the 2022 Winter Olympic and Paralympic Games in Beijing, where the issue of human rights will be to the fore.

More than 180 organisations have called on Governments to boycott Beijing 2022 because of reported human rights abuses against ethnic minorities.

The World Uyghur Congress described the event as "a genocide Olympics".

China's treatment of its own citizens has been the subject of mounting criticism across the world.

Grevemberg’s appointment also comes during a period of growth at CSHR, which includes several other key colleagues joining the organisation.

Lucy Amis, one of the originators of the work that led to the launch of CSHR, and most recently of Unicef UK, will bring expertise on mega-sporting events, child rights and broader business and human rights.

Kat Craig, an award-winning human rights lawyer, founder of Athlead and former legal director of Reprieve, will join part-time to lead the roll-out of work on access to remedy in sport.

Thays Prado, who worked previously as global sports coordinator at UN Women, is leading the development of CSHR’s gender strategy and programme.

CSHR is also in the process of launching its own independent governance structure and will soon announce the appointments of a new Board of Directors.