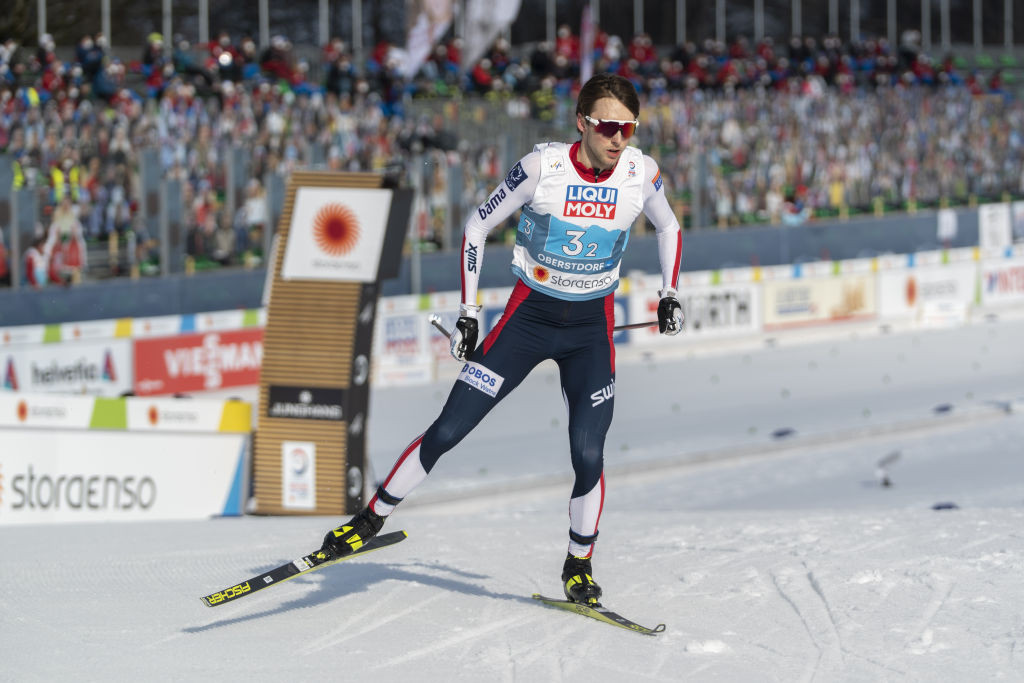 The 23-year-old Norwegian, who secured the crystal globe with his ninth win of the campaign in the first of this weekend’s events in Klingenthal, duly won the second to finish the overall standings with a total of 1140 points.

The 36th career victory for this Olympic silver medallist and double individual world champion came after he had earned second place going into the pursuit with a jump of 139.5 metres that gave him 123.9 points.

Only Japan’s Ryota Yamamoto did better, with his 143m jump earning 125.6 points.

But by the time Riiber crossed the line first Yamamoto was 37.2 seconds adrift in fifth place, one position ahead of Germany’s Vinzenz Geiger, who finished second in the overall list with 810 points.

Second place on the day went to Norway’s Espen Bjoernstad, who finished 3.7sec adrift of Riiber, with bronze going to Germany’s Fabian Riessle, who finished 17.2sec behind Riiber.