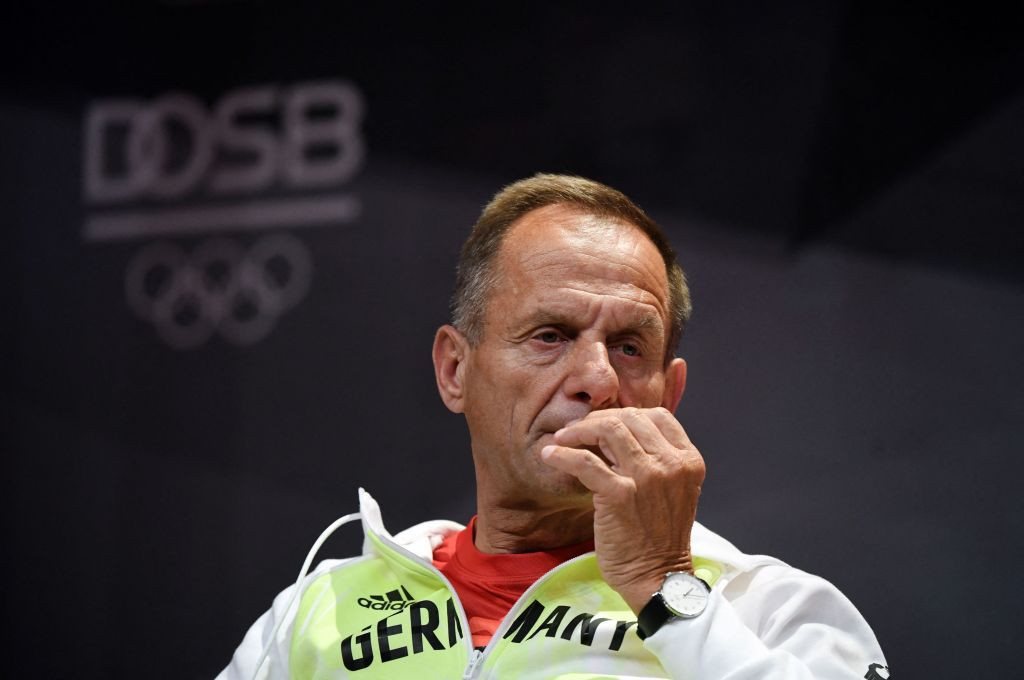 The German Olympic Sports Confederation (DOSB) has been criticised by politicians and athletes after refusing to fully implement the recommendations of its Ethics Commission following an investigation into an alleged "culture of fear" within its leadership.

In a statement, the DOSB said its Presidium - including under-fire President Alfons Hörmann - would submit to a vote of confidence at an extraordinary meeting after the Tokyo 2020 Olympic and Paralympic Games, but stopped short of calling early elections.

The Ethics Commission had urged the DOSB to hold its elections in December of this year instead of 2022.

Dagmar Freitag, the chairwoman of the Bundestag sports committee, claimed the DOSB's decision not to follow the entire set of recommendations from the Ethics Commission was a political move.

"I would call such an approach an ice-cold calculation," Freitag told German news agency Sport-Informations-Dienst.

"A few weeks before Tokyo, those responsible for the umbrella organisations have other things to do than organise a coordinated action against the incumbent Presidium.

"For this tactical reason, the date was chosen after the Paralympic Games."

Athleten Deutschland, an independent athletes group in Germany, said a "deviation from these recommendations would be an alarming signal given the already low level of trust in the functionality of the ombudsman and whistleblower mechanisms in German sport".

Hörmann, who has clung on to his role despite the allegations against him and the top brass at the organisation, said the Presidium would "initiate the implementation of the vote of confidence and all other necessary measures".

A vote of no confidence could trigger earlier elections.

The Ethics Commission investigation came after a letter calling for Hörmann's resignation was sent to DOSB officials on May 6.

The letter claimed that there was a "culture of fear" within the organisation under Hörmann’s leadership and that some staff had been brought "mentally and psychologically over the limits of what they could take".

Allegations have also been made that objects had been thrown at employees, while Hörmann has been criticised for having allegedly not worn a mask at meetings in breach of COVID-19 rules.