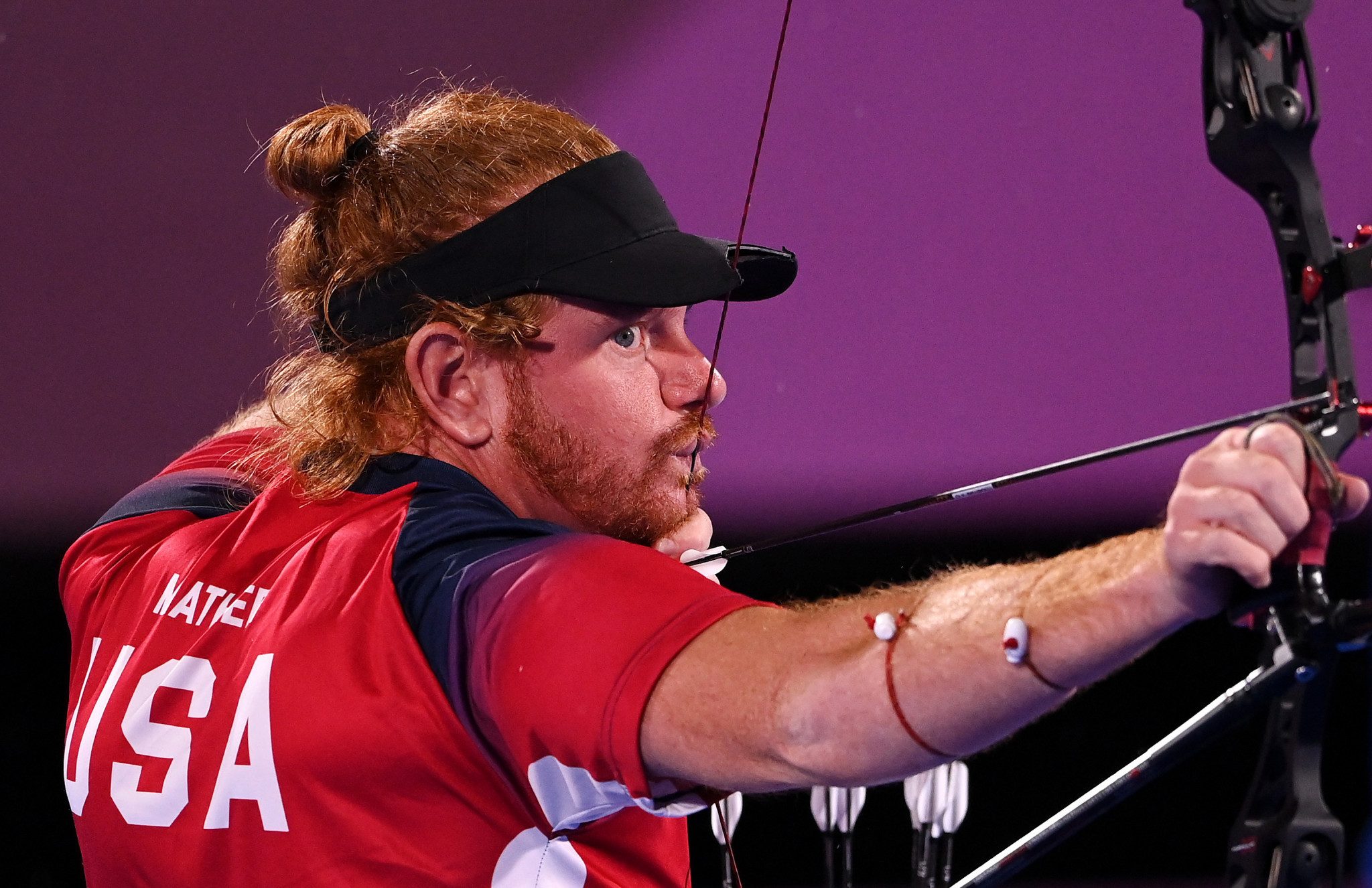 Kevin Mather of the United States is the Paralympic champion in the men's individual recurve, following a 6-4 victory over China's Zhao Lixue at the Yumenoshima Final Field on the 10th day of competition here at the Tokyo 2020 Paralympic Games.

Zhao pegged Mather back, after the American burst into a 4-0 lead.

Mather outscoed his opponent by six across the opening two rounds, securing himself a 4-0 lead as two points are awarded for each round won.

Zhao bounced back by drawing the third and winning the fourth, meaning a victory in the final round would take the match to a shoot-off.

However, a draw in the final set was enough to seal the gold medal for the Mather, on the penultimate day of archery.

He was pulled back by Kim in the final round, before he scored 10 with a single arrow to Kim's eight.

Earlier in the competition, Mather defeated Singh 6-4 in the semi-final, while Kim narrowly lost to Zhao 6-5 in a tense shoot-off in which the Chinese athlete scored a sensational 10.

In the final day of competition tomorrow, China will look to defend their mixed team recurve title.