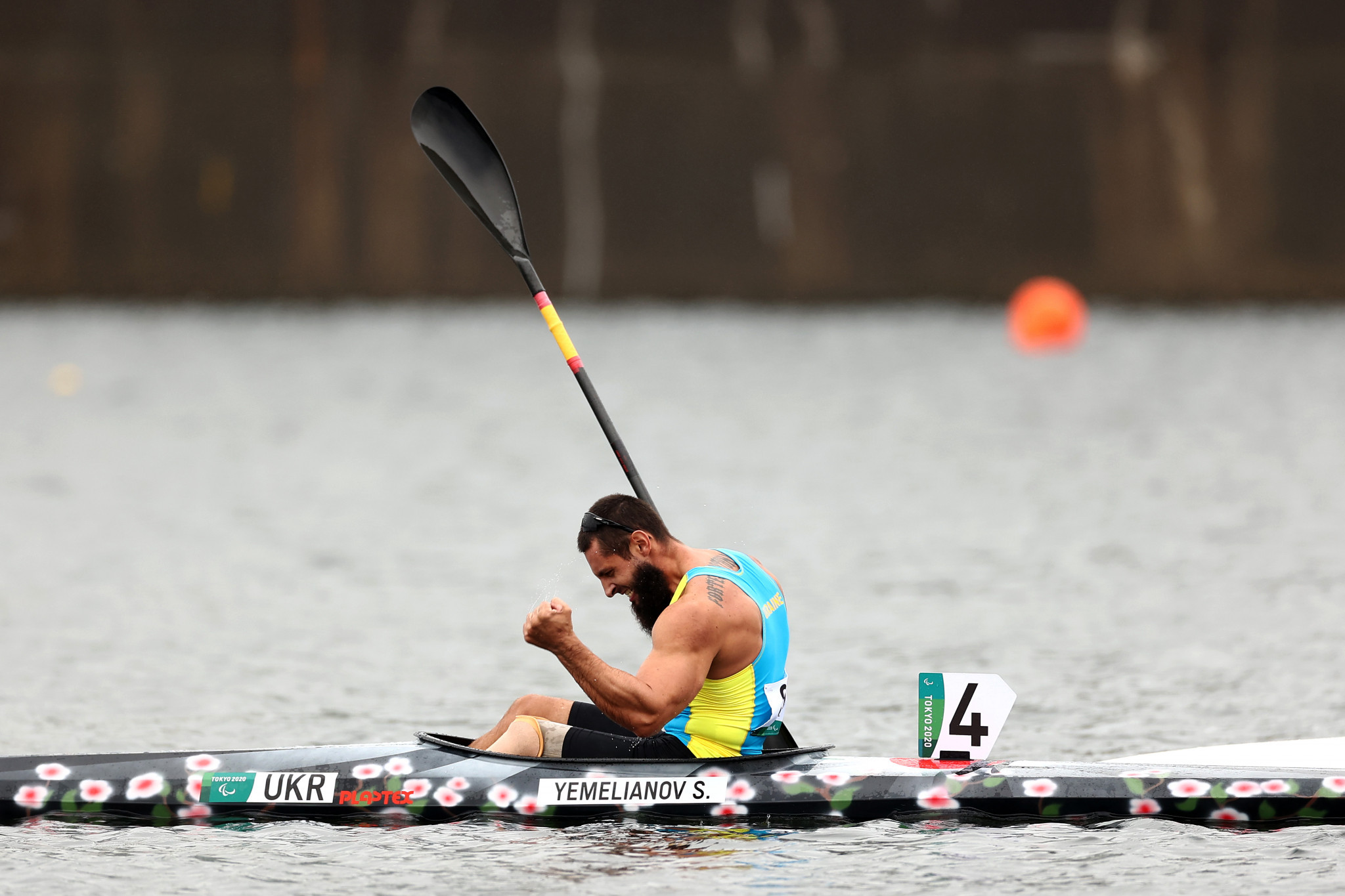 Charlotte Henshaw secured her second gold medal in the Danish capital by triumphing in the women’s KL2 200 metres event.

Henshaw led a British one-two in the event by achieving a time of 48.73sec, adding to her triumph in the VL3 competition.

Her compatriot Emma Wiggs, yesterday’s VL2 winner, finished as the runner-up in 50.70.

Bronze was earned by Hungary’s Katalin Varge, who finished in 52.02.

Sugar clocked 47.77 to secure the world title, with fellow Briton Gordon taking the silver medal in 48.25.

Mazhula was one of three Ukrainian gold medallists on the final day of Para canoe competition.

Serhii Yemelianov topped the standings in the men’s KL3 200m event by finishing in a time of 39.54.

Mykola Syniuk made it a hat-trick of Ukrainian triumphs by finishing the men’s KL2 200m event in 41.77.