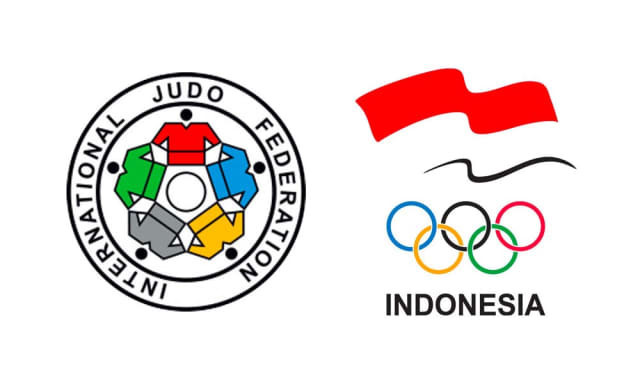 The International Judo Federation (IJF) and the Indonesian Olympic Committee (KOI) have signed a wide-ranging Memorandum of Understanding between the two organisations.

It is hoped that the deal will improve the standard of judo in Indonesia, a country with a population of more than 270 million people.

International events are planned, while the IJF will launch a Judo in Schools programme in cooperation with Indonesia's Ministry of Sport and the Indonesian Judo Federation.

Both organisations will also share information in areas such as social activities, marketing and media operations.

The deal fits in with major goals of both the IJF and KOI.

Raising the level of judo in all of its member countries is part of the IJF global strategy, while the KOI is working towards improving its sporting performance to achieve better results.

Indonesia has sent seven judoka to the Olympics in its history.

The country's last competitor in the sport was Putu Wiradamungga, who competed in the men's under-81 kilograms division at London 2012.

Sixteen Indonesians competed in judo at the 2018 Asian Games on home soil in Jakarta, but they did not win a medal.