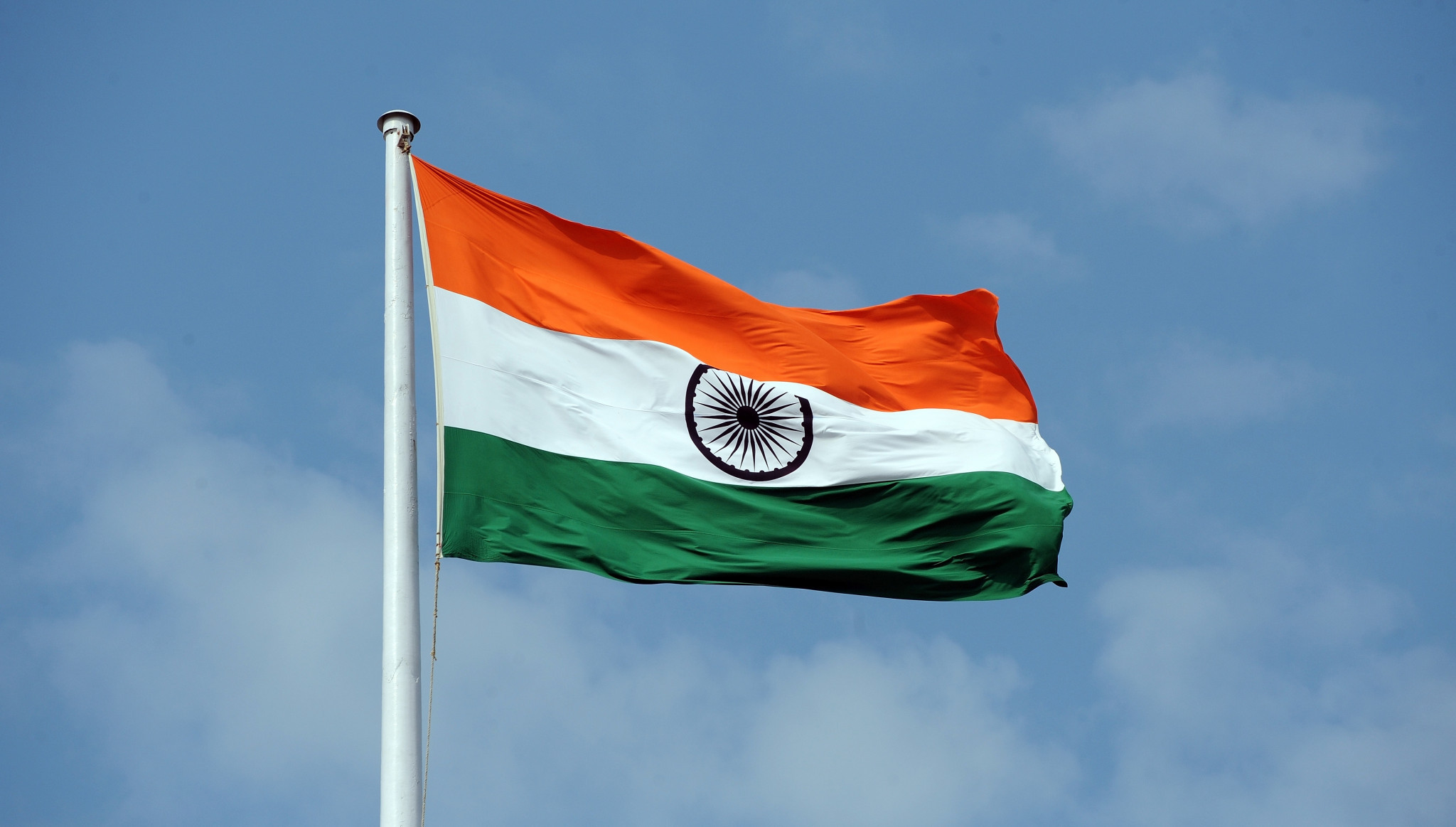 Indian athlete Chandeep Singh has called for financial backing after making history at the World Para Taekwondo Championships in Istanbul.

Singh became the first athlete from India to win a medal at the event after clinching silver in the men's K44 under-80 kilograms division on December 12.

He was beaten in the final by Viktor Alexandrov of the Russian Taekwondo Federation, but has now set his sights on more success, including at the Paris 2024 Paralympic Games.

"I wish to participate in the Paralympics in 2024 and bring medals for India," he said, according to the Times of India.

"I am preparing for it.

"I request chief minister [of Punjab] Charanjit Singh Channi to support me by financially sponsoring my training and preparation."

This Sikh brother, Chandeep Singh has bagged the FIRST-EVER MEDAL ? for INDIA ?? in the history of Para-Taekwondo World Championship!!

Sadly no news will cover him! Let’s share this achievement far and wide and make him famous! pic.twitter.com/b1ApknHKbL

Singh was speaking at a celebratory event for him in Ludhiana.

"It's a proud moment, not just for me and my family, but also for Punjab and India," he said.

The celebrations included a three-tier cake featuring edible photos of Singh and the logo of the World Para Taekwondo Championships.

There was also a large fondant figure of him dressed in his taekwondo uniform with his silver medal.