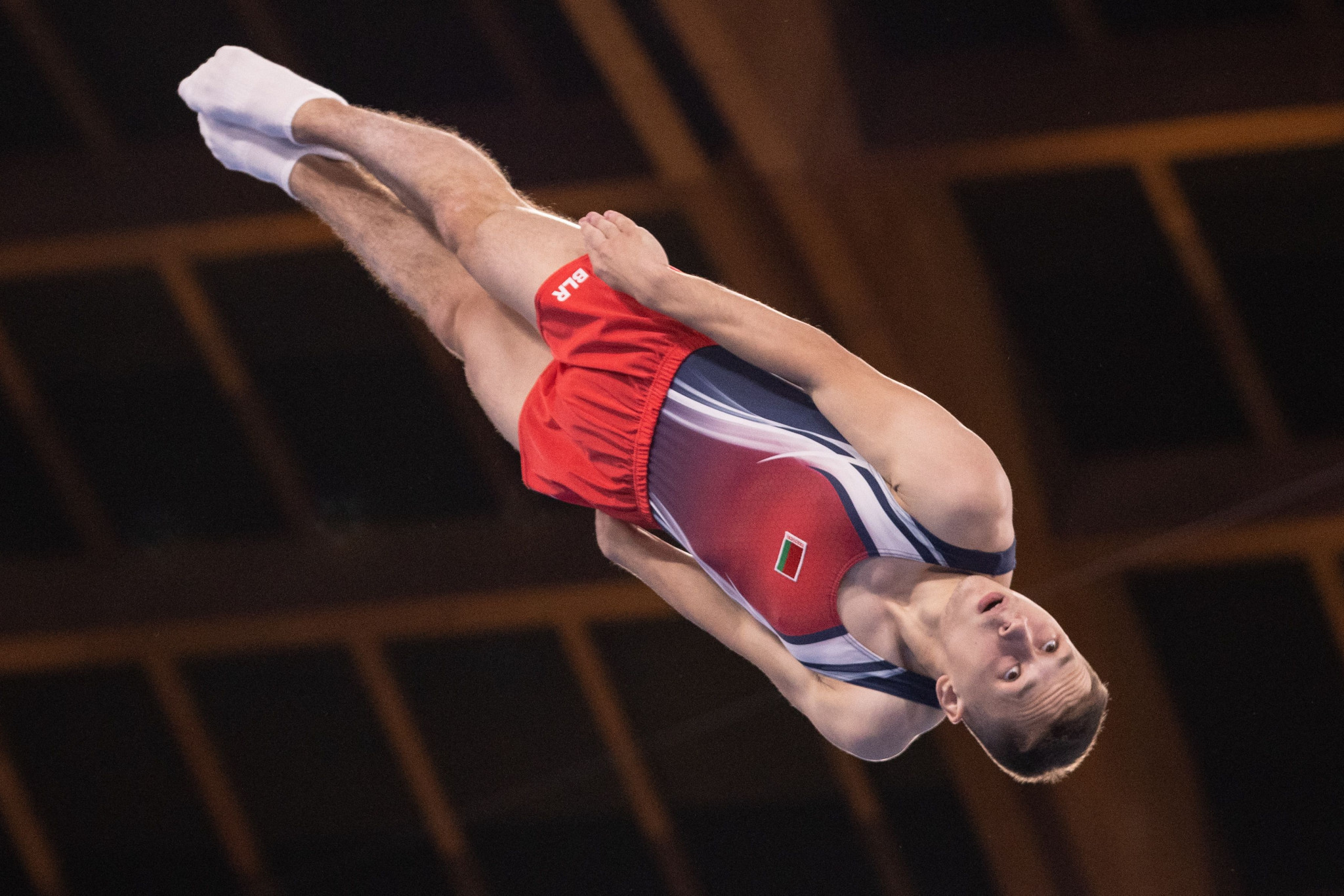 The country secured the top three positions out of 29 competitors, with the top 18 progressing to the penultimate round.

Tokyo 2020 gold medallist Ivan Litvinovich finished in pole position with a leading score of 61.400 on his first attempt and he did not go for a second effort.

Rabtsau posted a score of 59.810 on his first attempt and then bettered it on the second as he selected a slightly easier routine to narrowly beat Andrei Builoi.

Russia's Kirill Kozlov, who won gold at the 2021 World Age Group Competition, secured a fourth-place finish with a score of 59.100 on the first try.

He did not carry over the same skill level on his next routine, which ranked 23rd at 13.040 points.

Jace Williams of the United States claimed the final qualification spot with a score of 50.800 despite finishing in 19th position.

Kazakhstan's Igor Grachyov finished 14th after posting a score of 54.810 but withdrew, with the reason yet to be revealed.

A second qualification round is set to take place in the Azerbaijani capital tomorrow before the champion is crowned later on at the National Gymnastics Arena.