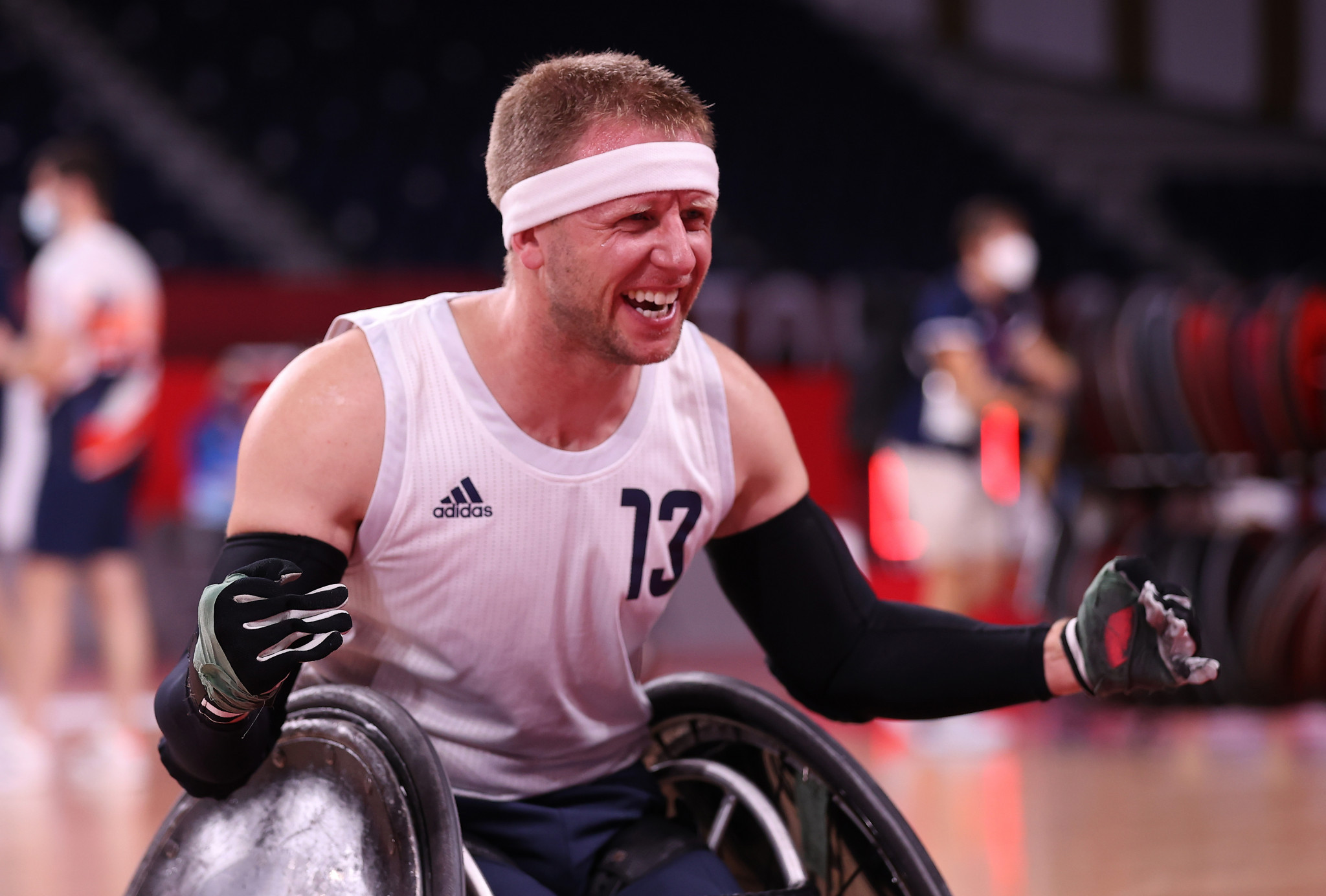 Britain and France have both progressed to the final and will go for gold at the Wheelchair Rugby European Championship Division A in Paris tomorrow.

France, the hosts of the competition, reached the final first after defeating Germany 55-42.

Paralympic champions Britain followed in the next game by securing a close 55-48 win over Denmark.

The results mean Germany and Denmark will face one another to decide who takes bronze home.

Whilst playing for consolation places at the competition, Switzerland managed to secure a 43-39 victory over The Netherlands.

Meanwhile, Poland withdrew from their match against Russia, citing ongoing events in Ukraine.

In accordance with World Wheelchair Rugby Rules, Russia was awarded a 1-0 victory.

Poland’s withdrawal from the match against Russia means they will play The Netherlands to decide who finishes eighth and seventh.

Currently, Russia is scheduled to play Switzerland to decide the tournament's sixth and fifth places.