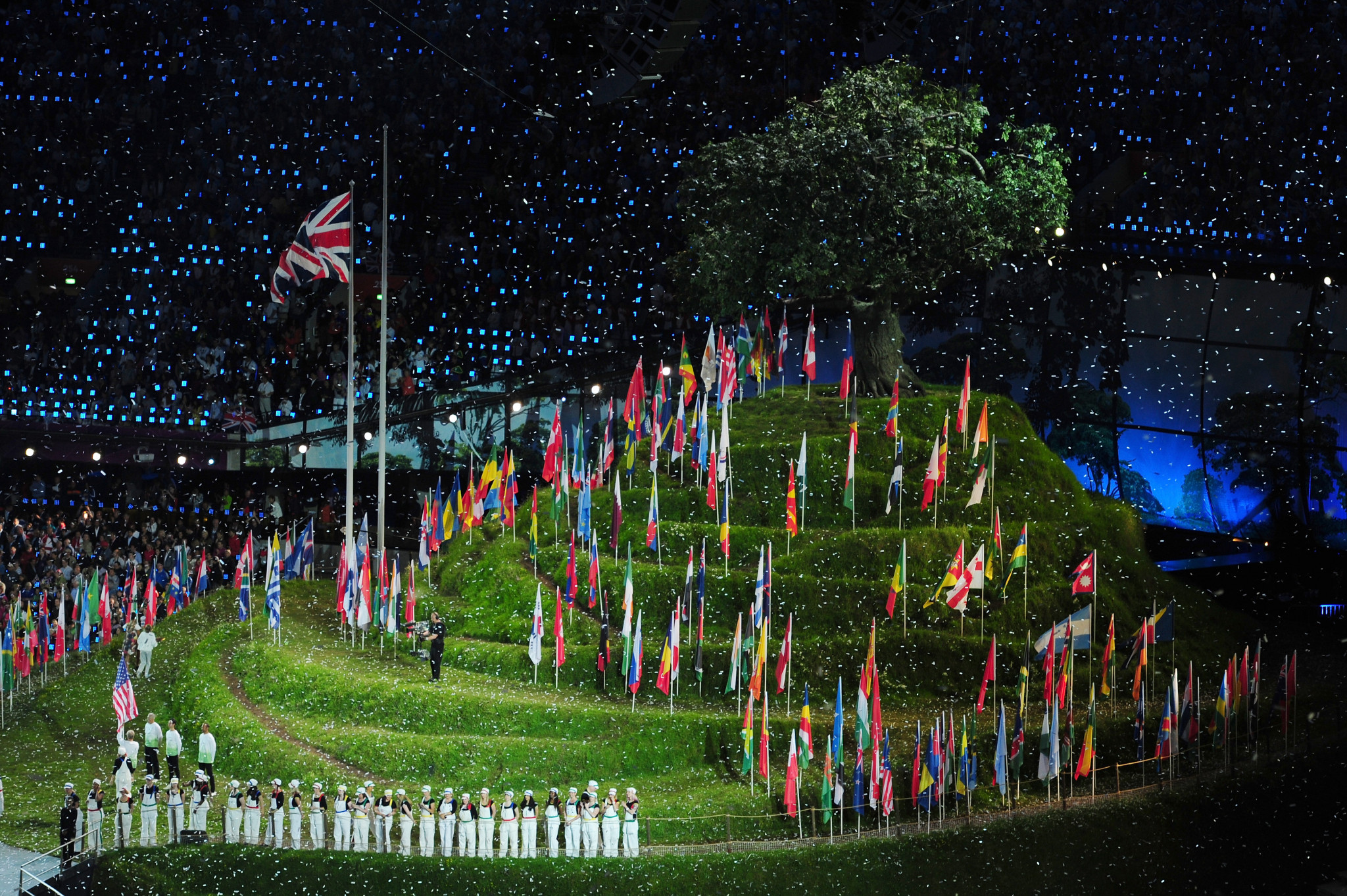 London Mayor Sadiq Khan has claimed the city is capable of staging the "greenest Olympics ever" as he wages a campaign to make London "the sporting capital of the world".

Speaking in New York City, where a deal was agreed for London to stage Major League Baseball (MLB) Games in 2023, 2024 and 2026, Khan championed London's pre-existing venues and reiterated a campaign pledge to seek to bring the Olympics back to the city.

"We’ve got facilities in London so the cost wouldn’t be humongous and we could have the greenest Olympics ever," Khan said, speaking to ITV.

"So we're working on the preliminary plans, we're speaking to the IOC [International Olympic Committee], watch this space."

London most recently staged the Olympic and Paralympic Games in 2012, with multiple venues built specifically for the event including the flagship Olympic Stadium, London Aquatics Centre, a velodrome and the versatile Copper Box Arena, all of which are within what has since be re-named the Queen Elizabeth Olympic Park.

Some of these venues have been downsized - with the Olympic Stadium notably losing 20,000 seats, re-named the London Stadium and now home to football team West Ham United - while people now live in many of the apartments which made up the Athletes' Village.

British Olympic Association chairman Sir Hugh Robertson last year told insidethegames the organisation would be "supportive of any plans to bring the Games back to London", but cautioned all available Olympics were "a long way off".

One series of sporting events Khan has definitely secured for London is a return of regular-season MLB games.

Khan met MLB commissioner Rob Manfred in New York to announce matches will be played at the London Stadium in three of the next four seasons.

In the year with no games, 2025, it is anticipated that the Stade de France - a showpiece Paris 2024 venue - will stage MLB contests.

"I want to continue attracting world-class sport to our city as part of my mission to make London the sporting capital of the world," Khan said.

"This long-term partnership with Major League Baseball is ambitious and includes regular-season games as well as a legacy programme designed to grow the number of Londoners watching and playing baseball at a grassroots level in London.

"These games will be a fantastic opportunity to once again showcase the London Stadium as a multi-use venue and a fantastic asset for the capital."

The New York Yankees and Boston Red Sox took their famed rivalry to London in 2019, with the Yankees winning both games.

The London Stadium was thought to have hitter-friendly dimensions and so it proved, with 50 runs scored across two games.

Manfred claimed this week the series has been "an overwhelming success".

MLB and Khan also announced the formation of an MLB London Legacy Group, promised to include stakeholders from the British baseball and softball scene and focus on delivering a long-term legacy from the matches.

Officials in Indonesia, India, Hungary, Egypt, Qatar and China have all at various junctures expressed an interest in hosting these Games.

London has hosted the Olympics a record three times - a tally due to be levelled by Paris and Los Angeles within the next decade.

The 2036 and 2040 hosts are expected to be determined under the IOC's new process whereby a Future Host Commission identifies candidates and engages in targeted dialogue with interested parties before recommending a host.

Brisbane is the only city to have so far been awarded an Olympics under the new system, which has been criticised due to a lack of transparency.