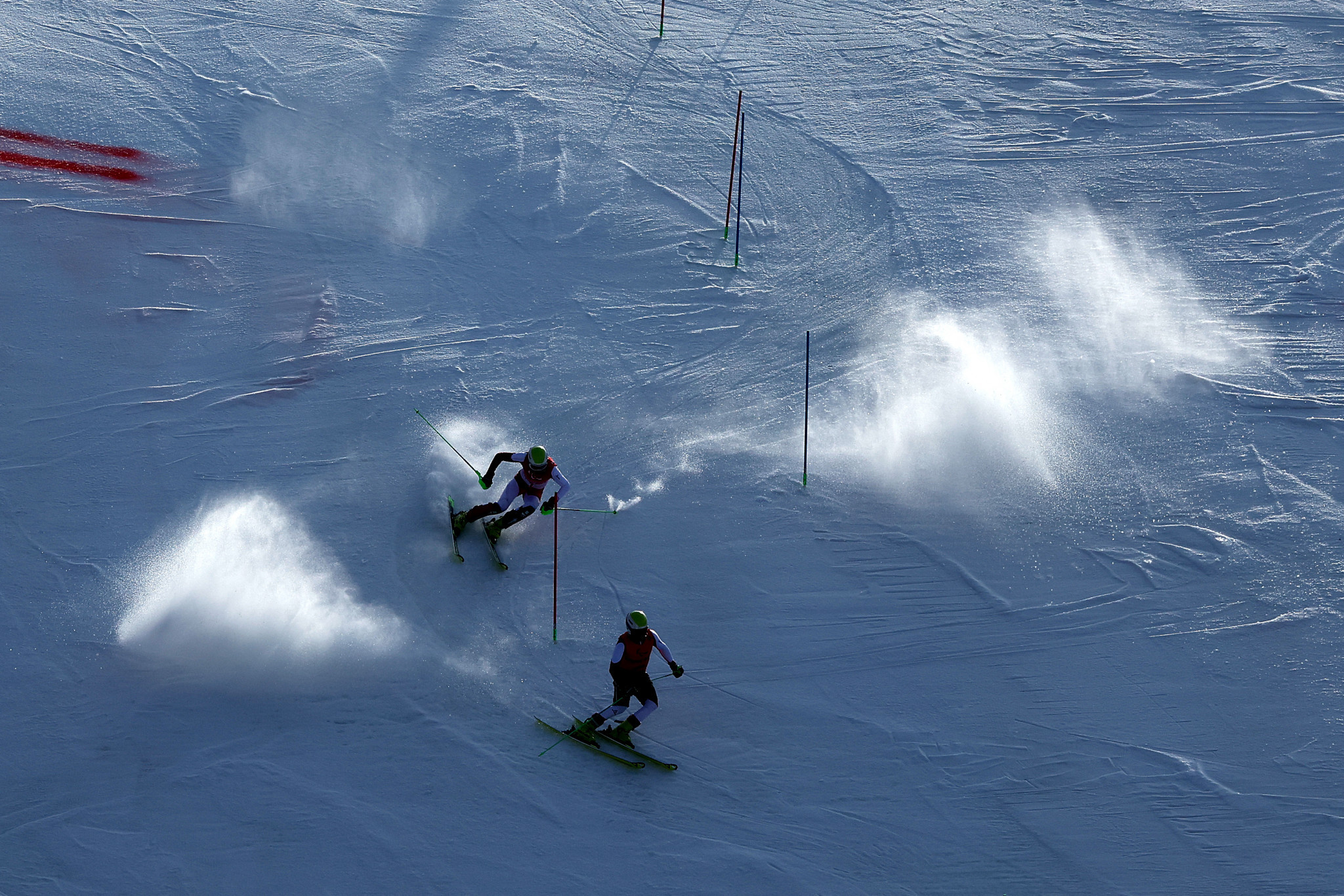 Next year's World Para Snow Sports Championships in the Jämtland region have been called off, with the Swedish Parasport Association citing the ongoing transfer of governance from the International Paralympic Committee (IPC) to the International Ski and Snowboard Federation (FIS).

The inaugural edition of the World Championships was held earlier this year in Lillehammer, and combined events in Para Alpine skiing, Para cross-country skiing, Para biathlon and Para snowboard.

Åre and Östersund had been due to stage the 2023 World Para Snow Sports Championships, but the Swedish Parasport Association said that following a series of meetings and analysis of agreements, it would not be possible to stage the event.

The transfer of governance of Para Alpine skiing, cross-country skiing and snowboard from the IPC-run World Para Snow Sports to the FIS was referenced by the Swedish Parasport Association as a contributing factor, with the national organisation claiming that it provided "unreasonable and too risky conditions".

While the potential of partially running the World Championships in collaboration with the FIS has not been ruled out, Swedish Parasport Association secretary general Bo Sköld said the decision had been taken due to current circumstances.

"Parasport Sweden will not take a chance either in terms of excellence in implementation, financially or in terms of the long-term positive effects we create," Sköld said.

"The Swedish Parasport Association had not made a decision to cancel the WC [World Championships] 2023 under normal circumstances.

"This is not a voluntary choice, without agreements it is not possible to carry out major events.

"We are now looking forward to being able to carry out a good inclusion process together with other parties and for future Para sport World Championships.

"In conclusion, we would also like to send a big thank you to regional politicians, associations, officials and partners in Jämtland and the rest of Sweden who attended our information meeting at short notice earlier today and for the understanding and positive response they have shown for the difficult decision we have forced to grasp."

Swedish Parasport Association chairman Åsa Llinares Norlin added: "It was a very difficult decision for the Board to make and we understand that many are disappointed.

"Not only those who would compete for World Championships medals but also volunteers, associations, partners and organisations who have worked with preparations and test events with great commitment.

"Unfortunately, in the current situation, we have had no choice but to make this decision.

"Swedish Parasport as a brand has never been stronger than now, but it also comes with a great responsibility, one of them is to ensure lasting added value for the Para sport."