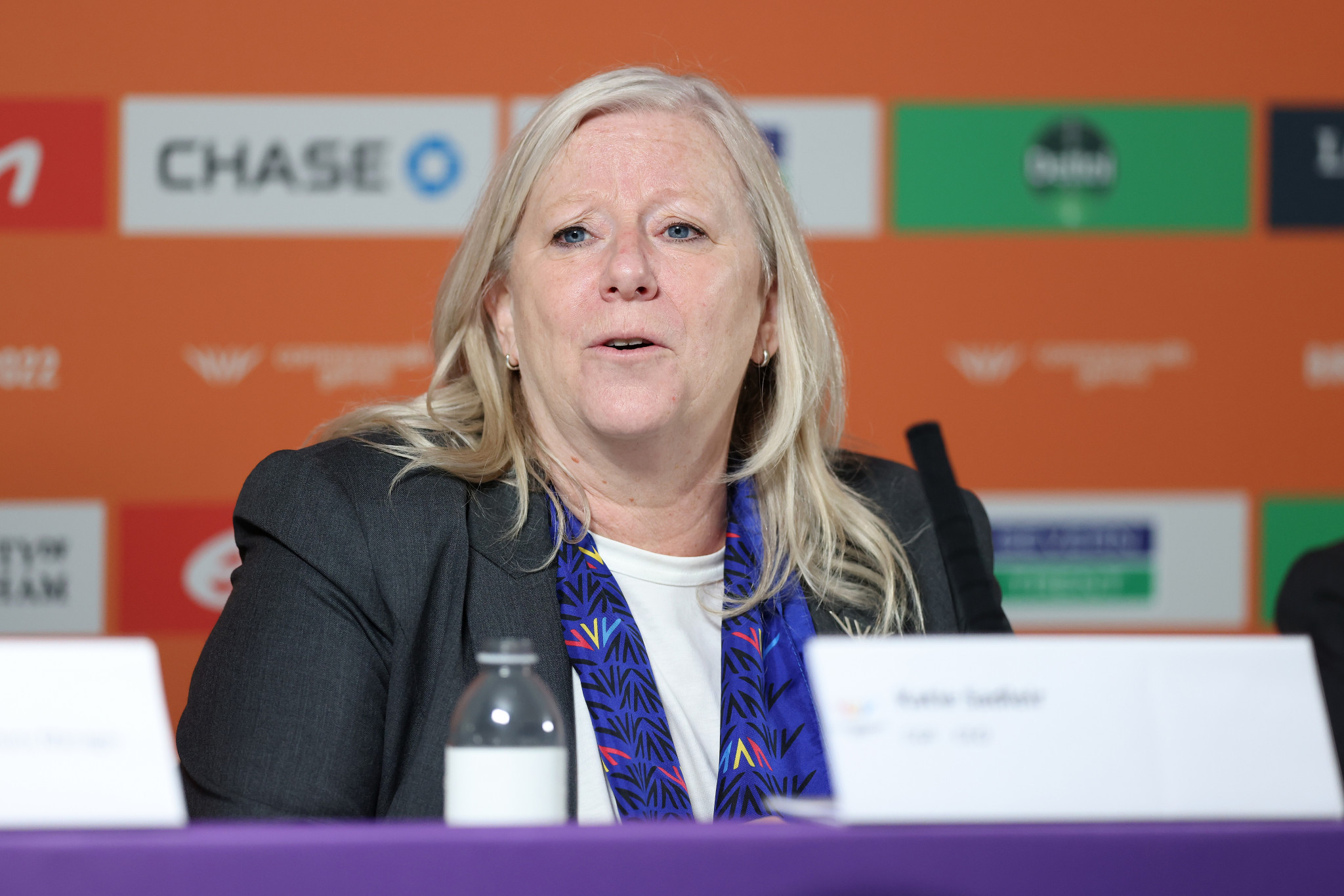 Hosts of the 2030 and 2034 editions of the Commonwealth Games could be announced together next year following an increase in interest from potential bidders.

Katie Sadleir, chief executive of the Commonwealth Games Federation (CGF), has revealed that documentation outlining the bidding process for both Games will be tabled to the organisation’s Board in October, with it hoped that two hosts will be confirmed by the end of 2023.

Hamilton in Canada is considered the frontrunner for the Games in eight years' time to mark the centenary of when it staged the first edition of the multi-sport event in 1930.

Sadleir told insidethegames that Hamilton was among a number of cities that had voiced an ambition of holding the Games in either 2030 or 2034.

The New Zealand official said the growing interest has led the CGF to look at pushing ahead with the bidding process.

"We will be taking a paper to the Board in October to outline the bid process," said Sadleir.

"The paper hasn’t been written yet but the thought is that we will go out in the first quarter of next year ideally for 2030 and 2034 so we can start getting that excitement going for the longer term.

"Hamilton has clearly been working in this space for quite some time so they might be more ready than others but I think there might be some others interested as well.

"People are definitely talking about both [2030 or 2034] because of the fact that we have taken a flexible approach to Games hosting.

"That gives people much more scope to sit down and think through what is really important for their country in terms of sports but also economic development, trade, tourism and all those kinds of things."

When asked about the prospect of securing hosts for two Games, Sadleir added: "It would be by the end of next year.

"We will certainly go out to look at 2030 and 2034 and that will be really exciting so hopefully we will see what happen."

Birmingham in England had a little more than four years to prepare for this year’s Commonwealth Games after securing the hosting rights in December 2017 following the withdrawal of Durban in South Africa.

Victoria in Australia is facing an even shorter turnaround to plan for the 2026 edition after being confirmed as host in April this year.

The decision to award the hosting rights to Victoria ended years of uncertainty as the Games were originally due to be awarded at the 2019 CGF General Assembly in Rwanda.

"Ideally you would have more than three-and-a-half years or four years but that was the beauty of the new hosting model that you don’t have to spend heaps of money for new facilities - just use what you have got," said Sadleir.

"Maybe you can put an overlay in or temporary seating but work your programme around what works for you rather than a programme that dictates the sports for you.

"Now the only two compulsory sports are swimming and athletics.

"The rest are up to the host."

Victoria was confirmed as host after engaging in a period of exclusive dialogue with the CGF and Commonwealth Games Australia since February.

Sadleir said the process of awarding the Games was among the proposals that would be tabled to the CGF Board.

"As we had a really tight timeline, we didn’t go to a General Assembly, so the Executive Board was given the authority to oversee getting the 2026 Games in a fast-track way," added Sadleir.

"Going forward that is part of the paper we will write for the October Board about what the process is.

"Traditionally, it has been a General Assembly having a look and voting.

"I think what we will do is look at the pros and cons and how we move forward in a way that enables the Commonwealth Games movement to react to different scenario."