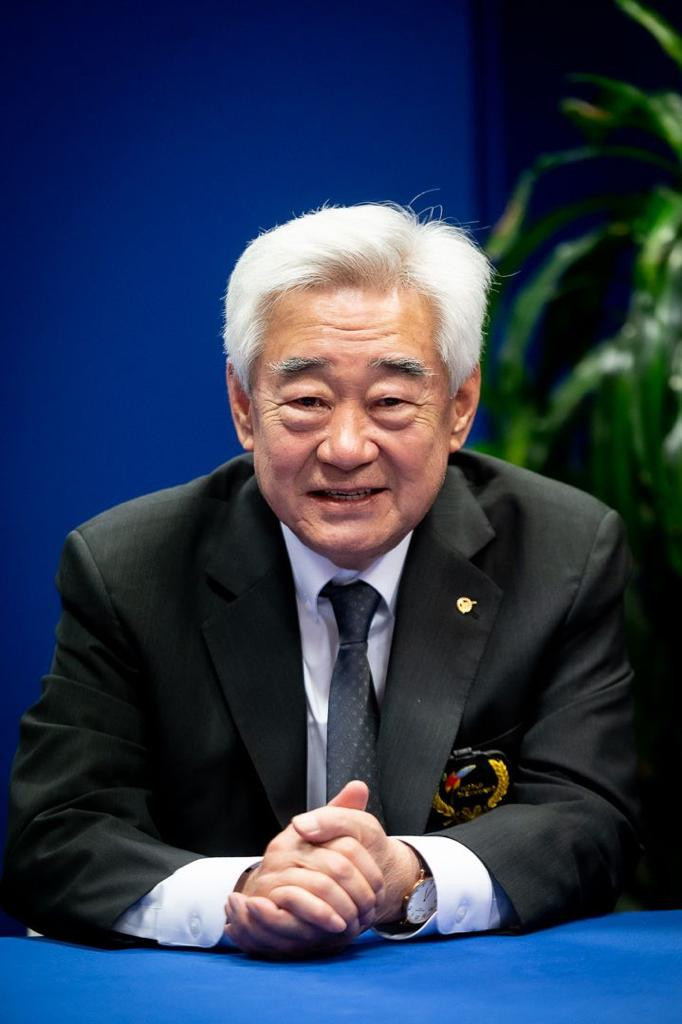 World Taekwondo President Chungwon Choue has predicted that the Paris 2024 Paralympics will be another step in the right direction for Para taekwondo.

The sport was held at the Paralympics for the first time at Tokyo 2020 and it kept its place on the sporting programme for the next edition in the French capital.

Speaking to insidethegames at the Paris Grand Prix, Choue explained the impact of having Para taekwondo as a medal event at the multi-sport competition.

"When we started the World Taekwondo Para Taekwondo Championships in 2009 in Azerbaijan, around 10 countries and less than 100 athletes participated," he said.

"Now, it is enormously growing in the Paralympic Movement so every country is focusing to find the capable and able Para athletes.

"I believe the coming Paralympic Games in Paris will be another success for Para taekwondo."

Choue also expressed his belief that Para taekwondo is now here to stay at the Paralympics after the "very successful debut" in Tokyo, which has led to the number of events being expanded.

Where Tokyo 2020 saw six events split evenly across the men's and women's categories, Paris 2024 will have 10 medal events - five male and five female.

Taekwondo is currently readying itself for the Olympics and Paralympics by staging a Grand Prix event in the French capital between September 2 and 4.

A Para-taekwondo Grand Prix is set to follow on September 5.

It is also planned that Grand Prix events will be held next year in Paris as the countdown to the marquee events continue.

"I believe that we will have a wonderful taekwondo competition in the Paris Olympic Games and Paralympic Games."