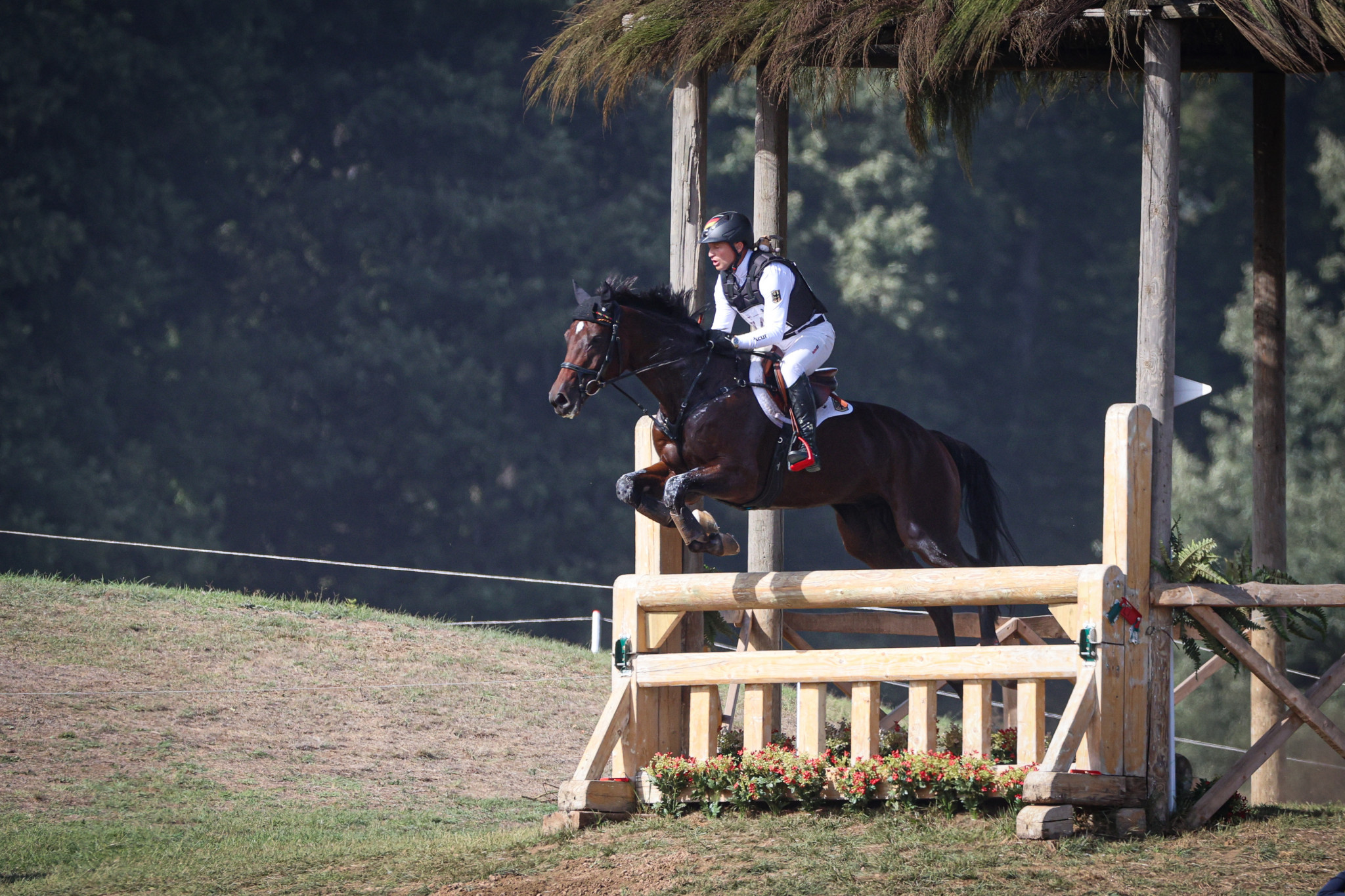 The venue held cross country competition at the Rome 1960 Olympics, and the IOC President commended steps taken by the FEI on horse welfare.

"These are amazing facilities to see and it is a pleasure to experience a real Olympic legacy and sustainability success story," Bach said.

"I'm very impressed by the many measures the FEI has taken to safeguard the well-being and the health of the horses, and I am pleased with everything the International Federation is doing to ensure the future of the sport."

Animal rights groups launched a fresh call for equestrian sports to be removed from the Olympics after the scandal in the women's modern pentathlon competition which led to German coach Kim Raisner being sent home in disgrace for punching the horse Saint-Boy.

The FEI has established a Social License to Operate Commission to develop a framework addressing concerns related to the use of horses, and De Vos told insidethegames in June that he believes equestrian's place on the Olympic programme is secure.

The best of the best battled it out in the prestigious #Pratoni2022 countryside. Flying, sliding and cheering their way to the finish line, today was a day that will make history. ?

On the penultimate day of the World Evening Championships, Germany's Michael Jung added nothing to his 18.8 in penalties from the dressage in the cross country phase to stay top of the individual standings and help his country move top of the team rankings.

A faultless performance from the US' Tamra Smith means she is third on 24.0, closely followed by Britain's Oliver Townend on 24.3

Britain set a dressage record score of 69.2 at the World Championships, but dropped to third on 80.9

The FEI World Eventing Championships are due to conclude tomorrow with the show jumping element of the competition.