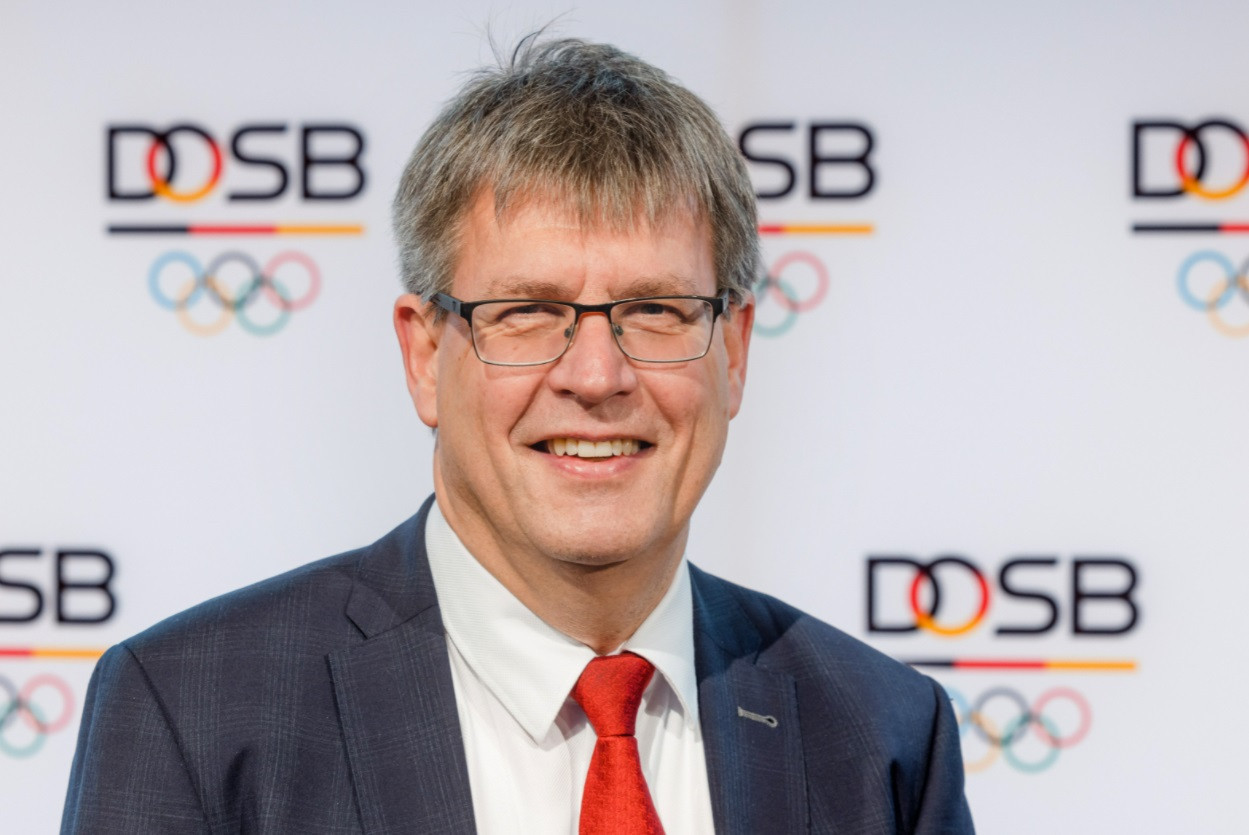 German Olympic Sports Federation (DOSB) President Thomas Weikert has identified the 2034 Winter Olympics and 2036 Summer Games as the earliest potential targets for the country, and underlined his desire to bid.

Weikert has also vowed to engage with critics and insists there is now a "debate culture" at the DOSB.

A Rhine-Ruhr proposal for 2032 was also unsuccessful, with Brisbane awarded that edition of the Olympics last year.

"As the current Executive Committee, we are aiming for an application as soon as possible, should we be re-elected, and that would be for the 2034 or 2036 Games," Weikert said, as reported by Sportschau.

Germany successfully staged the multi-sport European Championships and co-hosted EuroBasket this year, with all of the tournament's knockout matches being played in Berlin.

Despite this, Weikert still thinks Germany is not ready to join the bidding race for the unclaimed 2030 Winter Games, saying it is "too late".

"Everything is already in the works," the DOSB leader said, as reported by Allgemeine Zeitung.

Vancouver, Sapporo and Salt Lake City are in a three-way race for the 2030 Winter Olympic and Paralympic Games.

Weikert says he is determined not to rush in an attempt to take advantage of the positive public perception of the European Championships and EuroBasket, instead vowing to put together a calculated approach.

"We don't allow ourselves to be swayed by temporary storms of enthusiasm," the former International Table Tennis Federation President told Sportschau.

"In the past, sport and the Government were simply asked how we were conducting the Olympic and Paralympic Games.

"Then there was a public survey, and then they went swimming.

"We're not doing that now more.

"We want to ask everyone, especially the critics.

"People have to be taken along and heard.

"The debate culture in the DOSB is different now.

"It's about education, information and participation in all parts of society."

Germany proposed to bid for the 2032 Olympic Games - eventually awarded to Brisbane - with a regional attempt to bring the event to Rhine-Ruhr.

But Brisbane was installed as the preferred bidder in early 2021 which effectively ended Rhine-Ruhr's hopes.

The Queensland city was the first to be awarded an Olympic Games under the International Olympic Committee's (IOC) new process for selecting hosts.

In 2019, the IOC established the Future Host Commissions, which identify and recommend venues for the Games and enter into dialogue with prospective countries and cities over staging the Summer and Winter Olympics.

This process has replaced the previous bidding races, and only one candidate for 2032 was put before an IOC Session.

This angered German officials and led the Rhine-Ruhr bid leader Michael Mronz to criticise the DOSB for its communication with the IOC.

Alfons Hörmann, rather than Weikert, was DOSB President during the bidding process for 2032.

The 2036 Summer Olympics would mark 100 years since the 1936 "Nazi Olympics" which took place in Berlin and were opened by Adolf Hitler.

A German bid for the centennial event would be focused on promoting a multi-cultural event in an attempt to showcase the positive change that the country has undergone, it is claimed.