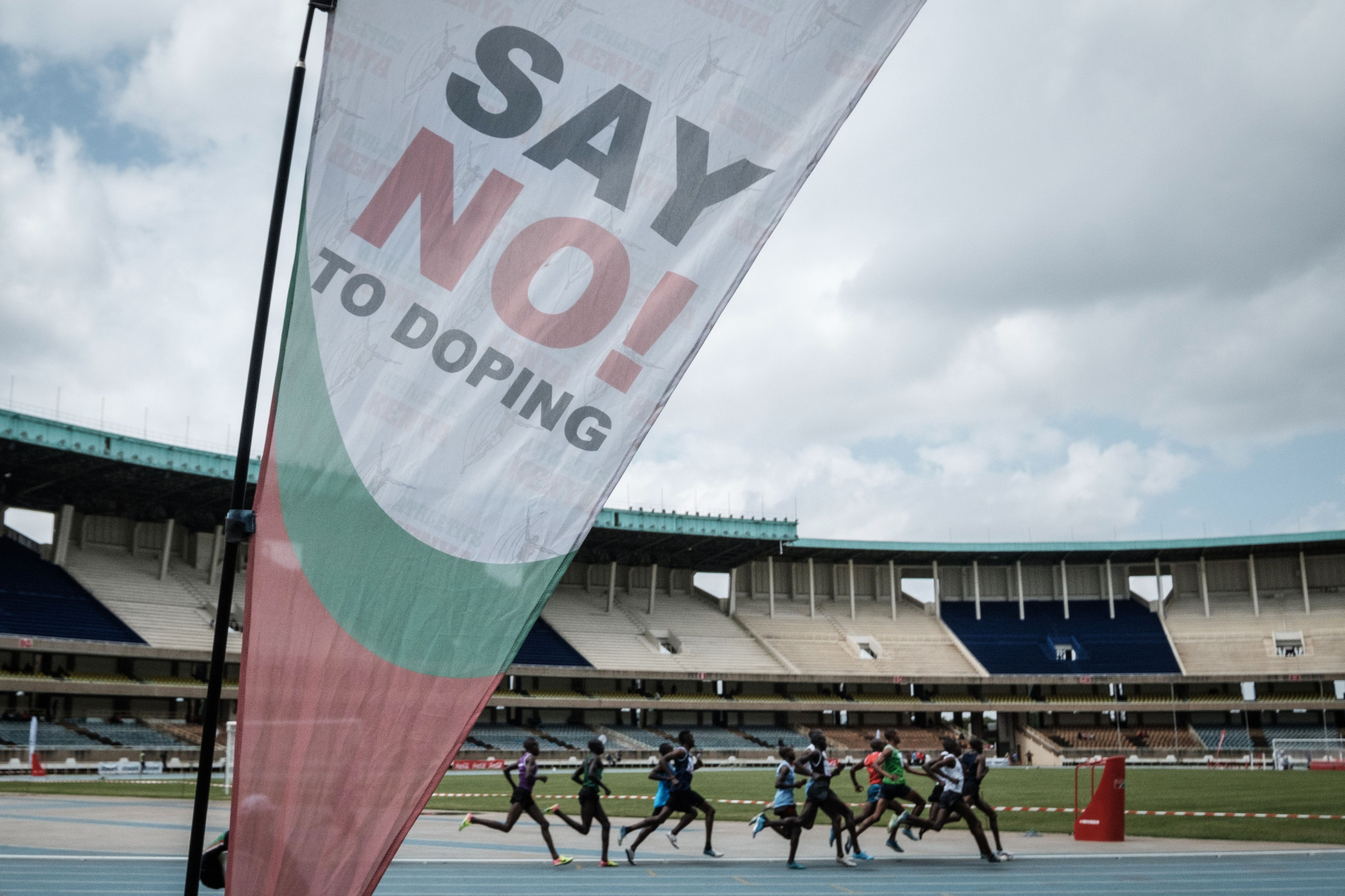 Korir, who won the Nanjing Marathon in 2018, provided a urine sample out-of-competition in Kapsabet in Kenya on August 17 of this year.

On September 6, the World Anti-Doping Agency (WADA) accredited laboratory in Lausanne then reported an adverse analytical finding and ruled that the 31-year-old did not have a therapeutic use exemption.

As a result, he was faced with a four-year period of ineligibility but it was reduced by a year after he admitted the violation.

All of Korir's results since August 17 have been disqualified including the forfeiture of any titles, awards, medals, points and appearance money.

WADA and the Anti-Doping Agency of Kenya have been given the right to appeal to the decision.

The 30-year-old Saina also provided an out-of-competition sample but it was the day after Korir, on August 18, in Kenyan town Eldoret.

Eldoret is home to many of the nation's elite runners due to its high altitude making it an ideal training ground for middle and long distance athletes.

Similarly to Korir, Saina's sample returned an adverse analytical finding in Lausanne on September 6 and he was given a four-year suspension before it was reduced by a year after he confessed to the transgression.

Norandrosterone is named as a banned substance under the WADA 2022 prohibited list and is filed under the anabolic androgenic steroids category.

Kenya is one of seven Category A nations deemed by the AIU to have the highest doping risk and threaten the overall integrity of the sport, along with Bahrain, Belarus, Ethiopia, Morocco, Nigeria and Ukraine.

It is the only nation with fewer athletes than Russia suspended for doping violations.