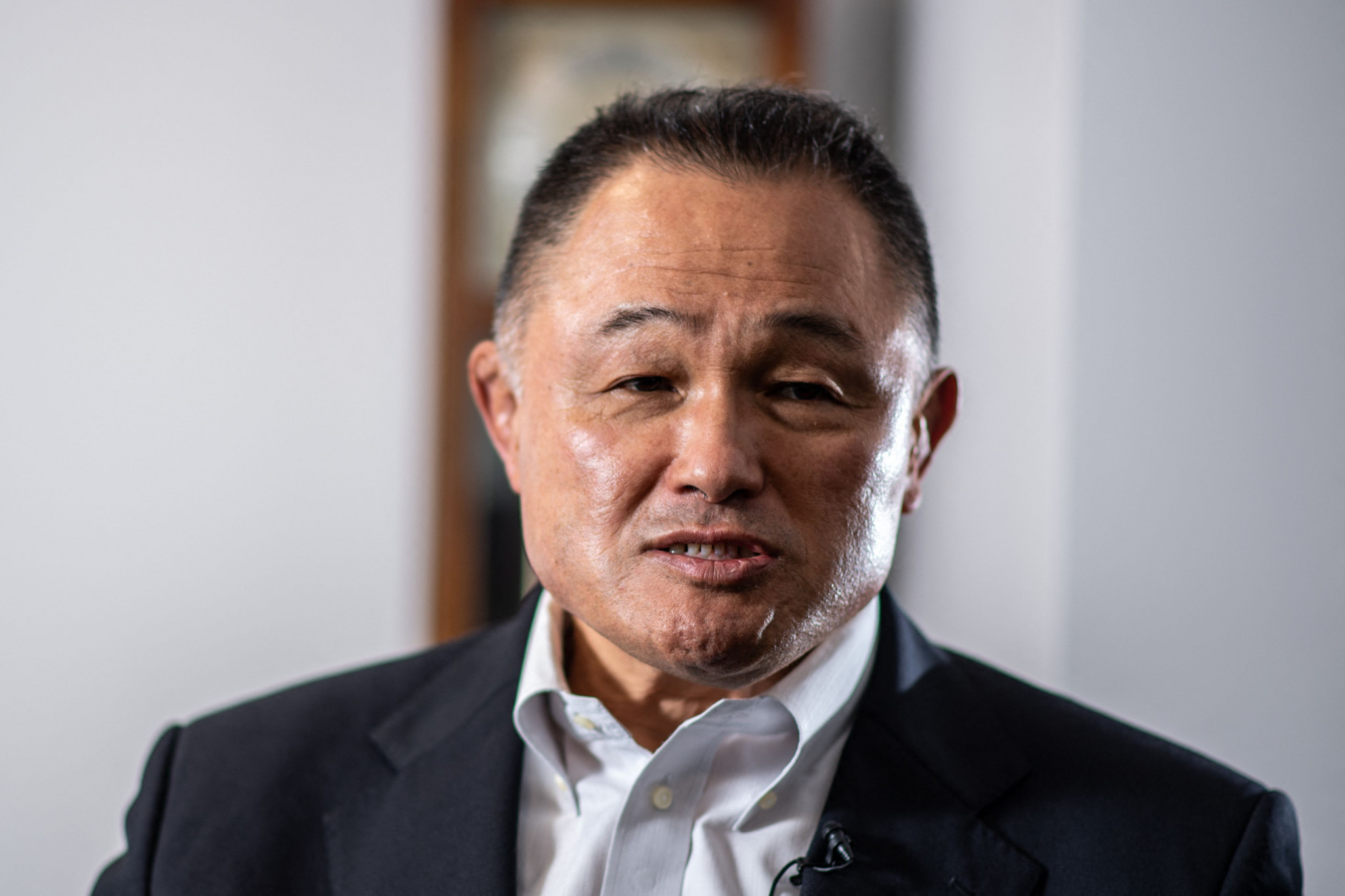 This would consist of representatives from national governing bodies, lawyers, accountants and municipal Government officials, with the aim of issuing proposals early next year.

The plans, set to be ramped up next month, come in response to a corruption scandal which is increasingly tainting last year's delayed Tokyo 2020 Olympic Games and casting a shadow over Sapporo's bid to stage the 2030 Winter Olympics.

Former Tokyo 2020 Executive Board member Haruyuki Takahashi, who wielded huge influence over the selection of sponsors for the Games, has been at the centre of the growing scandal.

Sapporo has been considered the frontrunner in its bid to host the 2030 Winter Olympics and Paralympics, although the corruption scandal has sparked questions.

However, its case is helped by Vancouver failing to secure British Columbia Government support and Salt Lake City favouring the 2034 Games.

In early September, Sapporo Mayor Katsuhiro Akimoto and Yamashita signed a pact to ensure that the city's bid to stage the 2030 Winter Olympics and Paralympics is free from corruption.

Yamashita - who has led the JOC since 2019, was a vice-president of the Tokyo 2020 Organising Committee and has served as an International Olympic Committee member since 2020 - outlined the anti-corruption plans at a meeting in Sapporo.

"We want to speed up the process," Yamashita said, as reported by Japanese news agency Kyodo.

"We'll try to come up with a set of measures next February at the latest."

Japan has received praise from leading figures within the Olympic Movement for its efforts in staging the Olympics last year given the complications of the COVID-19 pandemic.