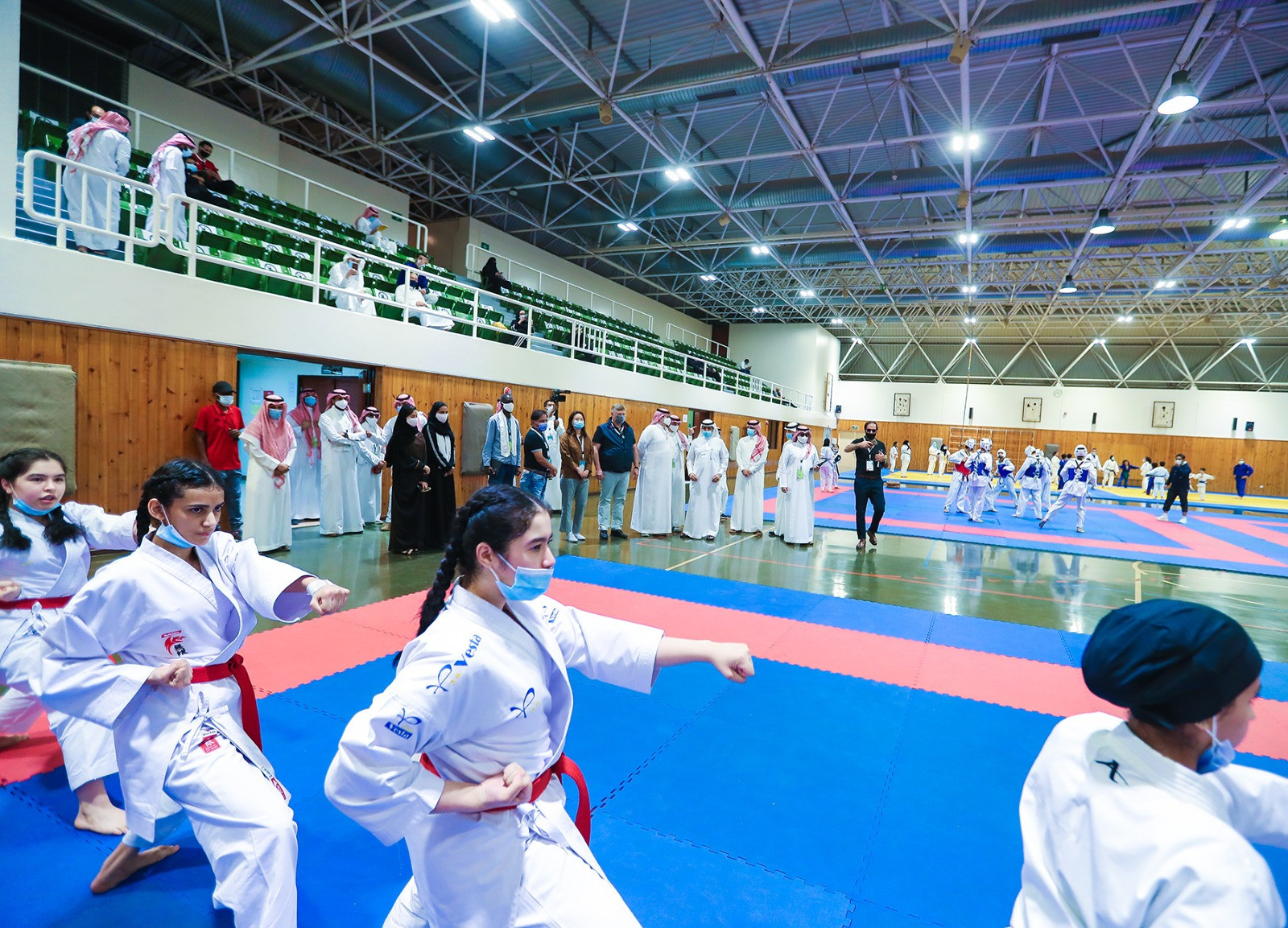 Plans are in place to launch an athletes' academy and an Asian Sports Confederation as Saudi Arabian capital Riyadh bids to stage the 2030 Asian Games.

The Riyadh 2030 Bid Committee has revealed details of its Asian Sports Development offer to all Asian Federations (AFs) and National Olympic Committees (NOCs).

To ensure Riyadh leaves a lasting legacy for the Olympic Council of Asia (OCA), the programme aims to enhance the "presence, participation and popularity" of all Asian sports throughout the Gulf Cooperation Council region.

Riyadh 2030's plans include the establishment of an Asian Sports Olympic Academy where athletes from different NOCs can train in a bid to "reach peak performance" ahead of the Asian Games.

The academy would also provide opportunities to train local Saudi coaches and technical teams to supervise the planning and delivery of the sport during and after the Games.

Riyadh 2030 is looking to create the Asian Sports Confederation to support all AFs by "uniting and promoting" the Games and representing them on "issues of common interest".

In close collaboration with the Saudi Arabian Olympic Committee (SAOC) and the Ministry of Sport, Riyadh 2030 said it would offer AFs free access to regional offices to provide assistance to stakeholders and help with the implementation of promotional, education and sport programmes.

Prince Abdulaziz bin Turki Alfaisal, the President of Riyadh 2030 and the SAOC, said the city's bid was driven by its "transformative vision" to connect with new audiences and inspire participations in sports across Asia.

"If we are chosen to host the Games, we will ensure that Riyadh 2030 is a platform for all of Asia to benefit," said Prince Abdulaziz.

"This bid is more than just a bid" - #Riyadh2030 President HRH Prince @AbdulazizTF#Riyadh2030 is the dream of our whole nation, the centre point of our country's sporting journey and Vision 2030 transformation ✨ ?? pic.twitter.com/u68IVZX1Uv

"We are entirely committed to working as a trusted partner of the OCA, and Asia's NOCs and AFs, to leave an enduring legacy.

"Our offer will implement tangible initiatives in the build up to, during and the years that follow the 2030 Asian Games."

The Riyadh 2030 Bid Committee added its campaign had received political and public backing and offered the OCA complete commercial certainty.

Saudi Arabia, which has never hosted the Asian Games before, faces opposition from fierce political rival Qatar for the hosting rights.

Doha, which staged the Asian Games in 2006, has also submitted a bid.

The oil-rich countries which share a border are bidding against a backdrop of international criticism over their records on human rights, as well as a bitter diplomatic dispute.

The OCA is expected to choose the host for the 2030 Games at its General Assembly in Muscat in Oman on December 16.