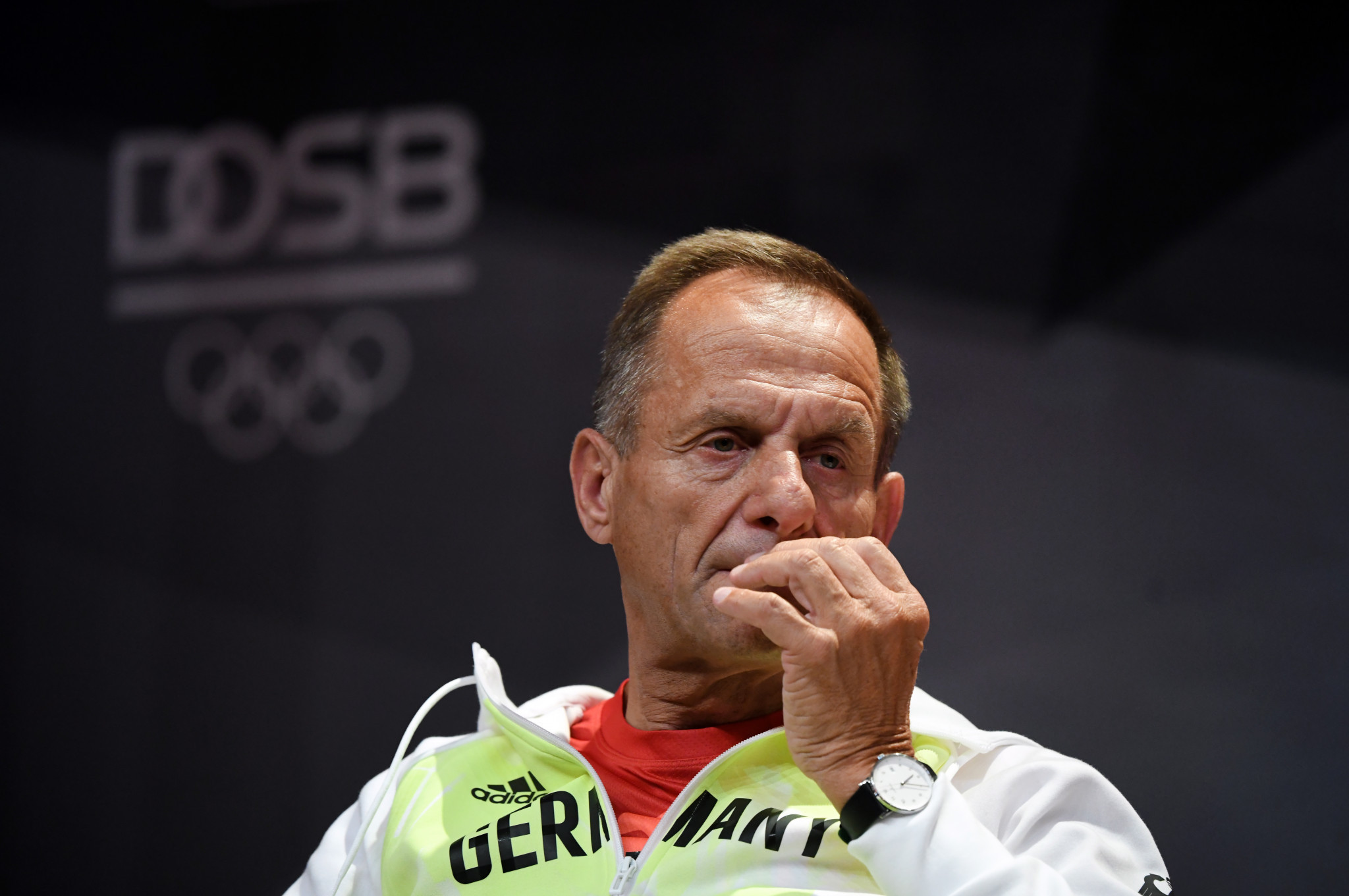 Three groups of sports associations in Germany have issued a joint statement welcoming a decision by the German Olympic Sports Confederation (DOSB) to bring forward its Presidential elections by a year to December 2021.

The DOSB announced earlier this month that President Alfons Hörmann and vice-president for economic and financial affairs Kaweh Niroomand would stand down after the DOSB Ethics Commission called for early elections after an anonymous letter alleged there was a "culture of fear" within the organisation under Hörmann’s leadership.

Hörmann initially resisted calls to stand down, despite claims that staff had been brought "mentally and psychologically over the limits of what they could take".

Allegations included that objects were thrown at employees, while Hörmann was criticised for having allegedly not worn a mask at meetings in breach of COVID-19 rules.

Between them the associations have formed three working groups designed to identify areas of focus for the DOSB going forward.

The working groups are focusing on content, structural and personnel issues and have already identified priorities including sports development, international affairs and strengthening volunteers and club management.

Ingo Weiss, chairman of the Spokespersons Group of The Umbrella Associations said: "The focus is now on the challenges that the entire sport in Germany is currently facing and in the future".

Jorg Ammon, chairman of the Conference of State Sports Federations added: "In a very united way, we must succeed in making the DOSB fit for the future".

Dr Barbara Oettinger, chairwoman of the Conference of the Associations with Special Tasks added: "The top maxim is that we want to work together for German sport".