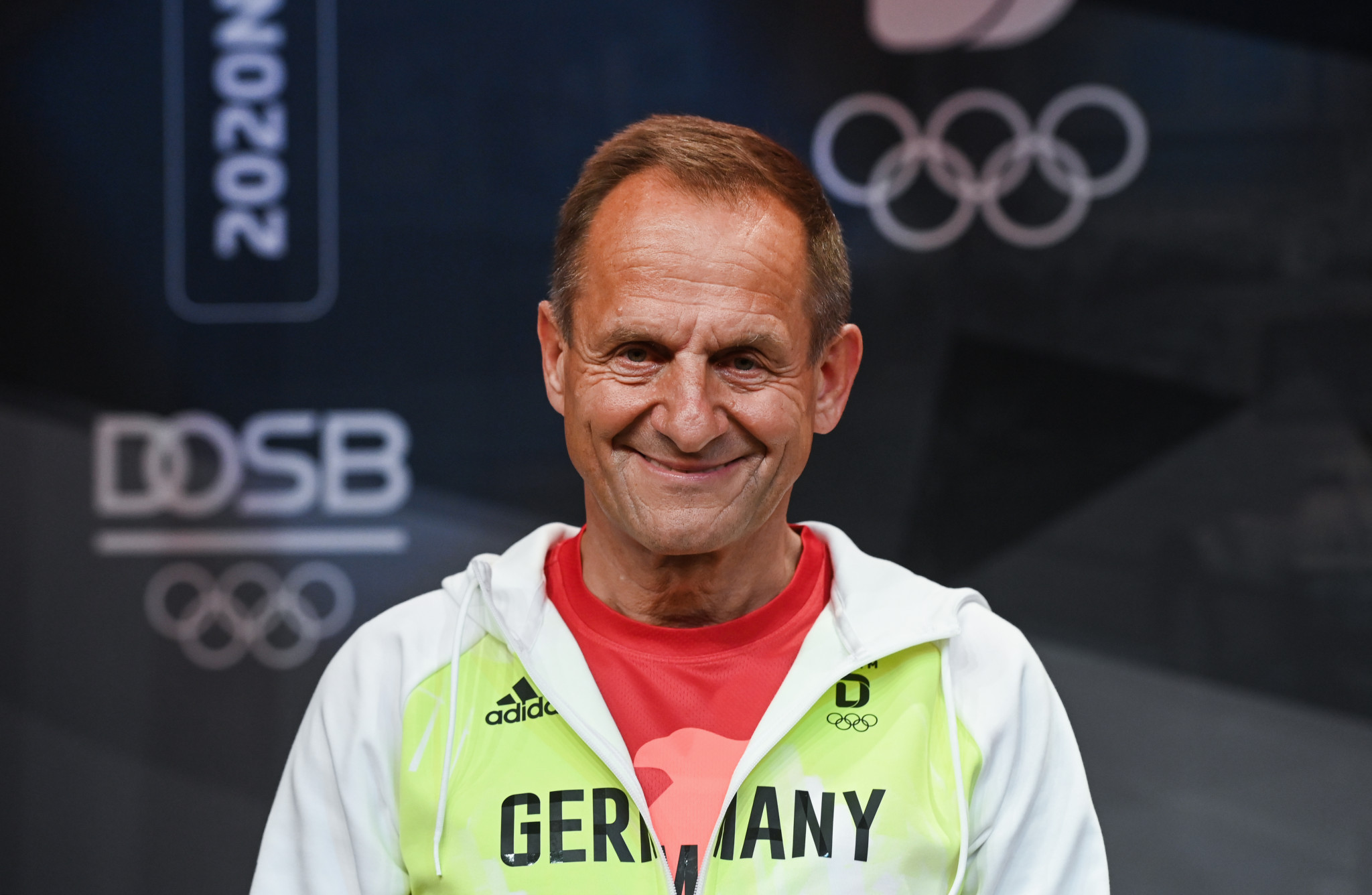 Outgoing German Olympic Sports Confederation (DOSB) President Alfons Hörmann has suggested he has fallen victim to a coup at the organisation.

A crisis at the DOSB was sparked by an anonymous letter sent to DOSB officials in May.

The letter claimed there was a "culture of fear" within the organisation under Hörmann’s leadership, with some staff said to have been brought "mentally and psychologically over the limits of what they could take".

The DOSB Ethics Commission called for early elections to be held in December, with Hörmann then announcing in May that he would resign from his post.

"Only one of the specific allegations in the letter was criticiSed, namely that the Presidium and Executive Board in two or three meetings admittedly comply with the legal requirements, but not with the higher DOSB requirements imposed on us with regard to the mask requirement have held," Hörmann told the German Press Agency (DPA) in an interview.

"The second central allegation was the alleged culture of fear.

"This cannot simply be proven or refuted and therefore very difficult to get rid of in a short time.

"Surprisingly, the Ethics Committee then came up with an additional sport-political classification and the associated recommendation for early elections and a vote of confidence.

"The Presidium then decided to take the route of new elections.

"Vice-president Kaweh Niroomand and I have chosen not to do this."

The DOSB published interim results of an analysis into the organisation’s internal culture on November 2.

The organisation said the review consisted of 159 interviews, which were evaluated and summarised in an aggregated and anonymous form.

DOSB chair Veronika Rücker said the review concluded there was “no evidence of a comprehensive 'culture of fear' in the DOSB”.

"The bottom line is the valuable conclusion - if the term culture of fear is mentioned only once out of 159 employees with 1272 answers, that is one too many, but the confirmation that the blanket assumption from the anonymous letter in no way applies," Hörmann told the DPA after the results.

Hörmann, who has led the DOSB since 2013, has suggested that the crisis was orchestrated by individuals seeking to overthrow the organisation’s current leadership.

He claimed to have information that "conspiratorial meetings" had been held, while suggesting potential contenders for DOSB leadership roles had called for change to boost their own motives.

"The change sought by some could have been regulated quite differently, more openly and fairly, if they had the courage to look me straight in the eye,” Hörmann told the DPA.

"Then the new beginning could have taken place without the various collateral damage for German sport.

"We now have a lot of information and documents about conspiratorial meetings that have taken place about precisely this form of overthrow to bring about the top of the DOSB.

"Current candidacies for the successor also make it clear why some of them quickly picked up the microphone and called for a new beginning.

"You don't have to be trained tactically to guess where the real motives were and with whom."

Former German President Christian Wulff is leading the hunt for a successor to Hörmann.

Elections are scheduled to take place next month.