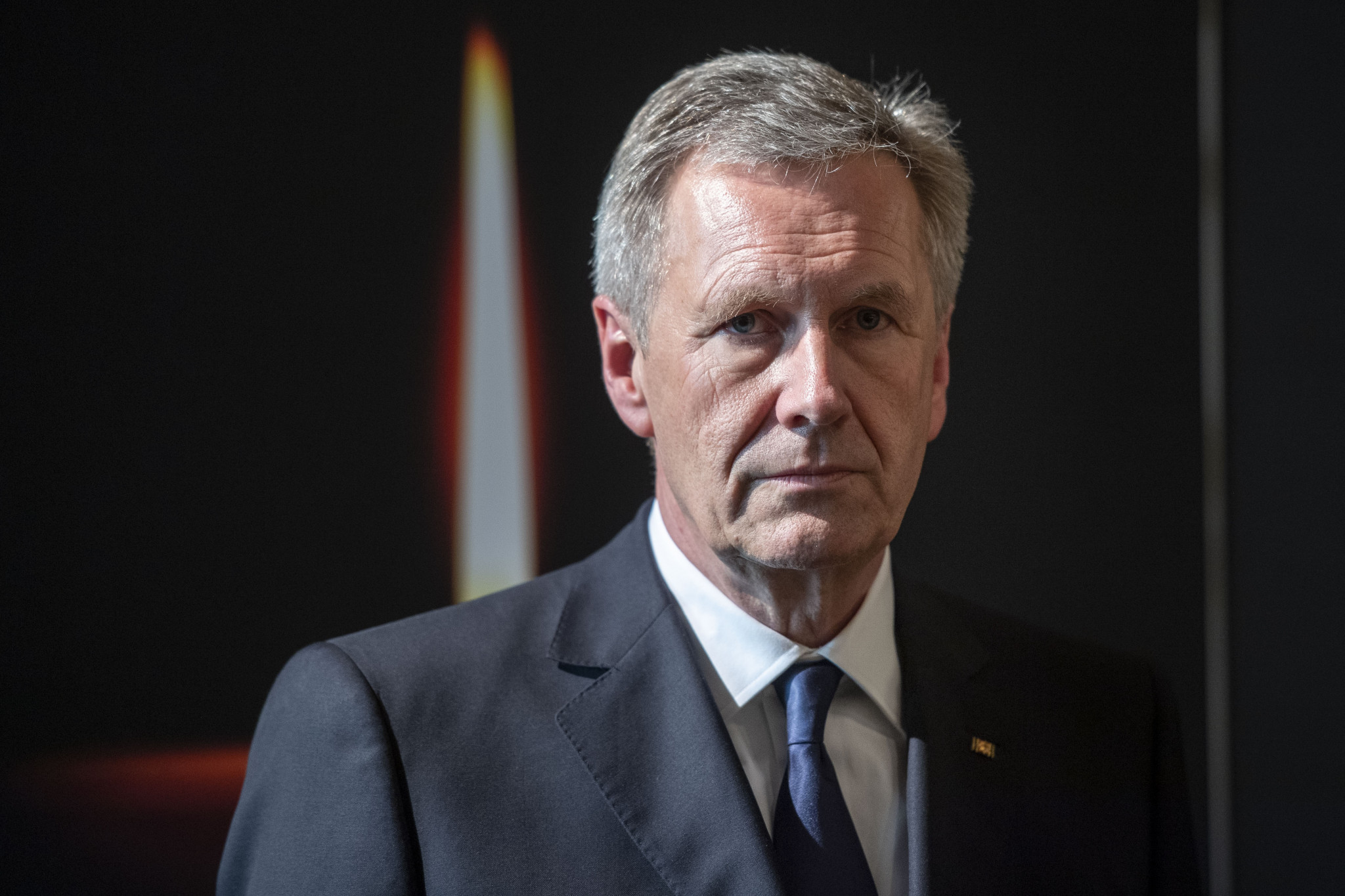 Former German President Christian Wulff is leading the hunt for a successor to Alfons Hörmann as the head of the German Olympic Sports Confederation (DOSB).

Wulff has been chosen to lead the DOSB’s Search Committee after the organisation pledged to stage the Presidential elections before the end of the year.

The DOSB reportedly held a meeting with Presidium, Board of Directors and association groups where it was confirmed the elections would take place on December 4.

Hörmann confirmed in June that he would step down early in the wake of allegations of a "culture of fear" within the organisation, and in a move which avoided the Presidium having to face a vote of no confidence.

Ingo Weiss, a spokesperson for the DOSB’s leading Olympic associations and German Basketball Federation President, told German newspaper Frankfurter Allgemeine Zeitung that Wulff - who was the country’s President from 2010 until 2012, when he resigned in the face of corruption allegations - would head the search for Hörmann’s replacement.

"We are happy to have won such an excellent expert on the sport in the form of the former Federal President to lead this task," said Weiss.

Wulff was found not guilty in a German court in February 2014, clearing him of all corruption charges after allegations surfaced that he had accepted bribes in exchange for political favours.

The Search Committee - which is looking for a new President on behalf of the DOSB - has been established by Weiss and Jörg Ammon, chair of the Conference of State Sports Federations.

Wulff is also set to be supported on the panel by 12-time Paralympic champion Verena Bentele, economist and sociologist Veronika Grimm, Thomas Sternberg, President of the Central Committee of German Catholics, Kirsten Hasenpusch, a Board member at German Sports Youth, and Barbara Öttinger, President of the German Aikido Association.

Frankfurter Allgemeine Zeitung reports that efforts are being made to convince the whole Presidium to resign in a bid to allow Hörmann's successor to lead a completely new team.

But with the term of office not due to expire until December 2022, only Hörmann and vice-president Kaweh Niroomand have agreed to stand down.

The Search Committee is set to be in charge of evaluating and selecting candidates for DOSB President on behalf of the organisation.

Düsseldorf recruitment agency Headsahead GmbH has posted a job advert, saying the applicants need to be "competent, personal and committed".

The DOSB’s  Ethics Commission had called for a Presidential election to be held in December of this year instead of 2022, prior to Hörmann's resignation.

The Presidium had initially resisted the call for early elections, instead agreeing to face a confidence vote at an extraordinary meeting after the Tokyo 2020 Olympic and Paralympic Games.

But it then performed an about-turn and called off the vote of confidence, with Hörmann leaving his post instead.

An anonymous letter was sent to DOSB officials in May, claiming there was a "culture of fear" within the organisation under Hörmann’s leadership, with some staff said to have been brought "mentally and psychologically over the limits of what they could take".

The working groups are focusing on content, structural and personnel issues and have already identified priorities including sports development, international affairs and strengthening volunteers and club management.

"Regardless of different evaluations in detail, all those involved unite that the further successful development of sports Germany is important to them," said Weiss and Ammon in a joint statement.

"That is the basis for successfully shaping the challenges we face in both popular and top-class sport."