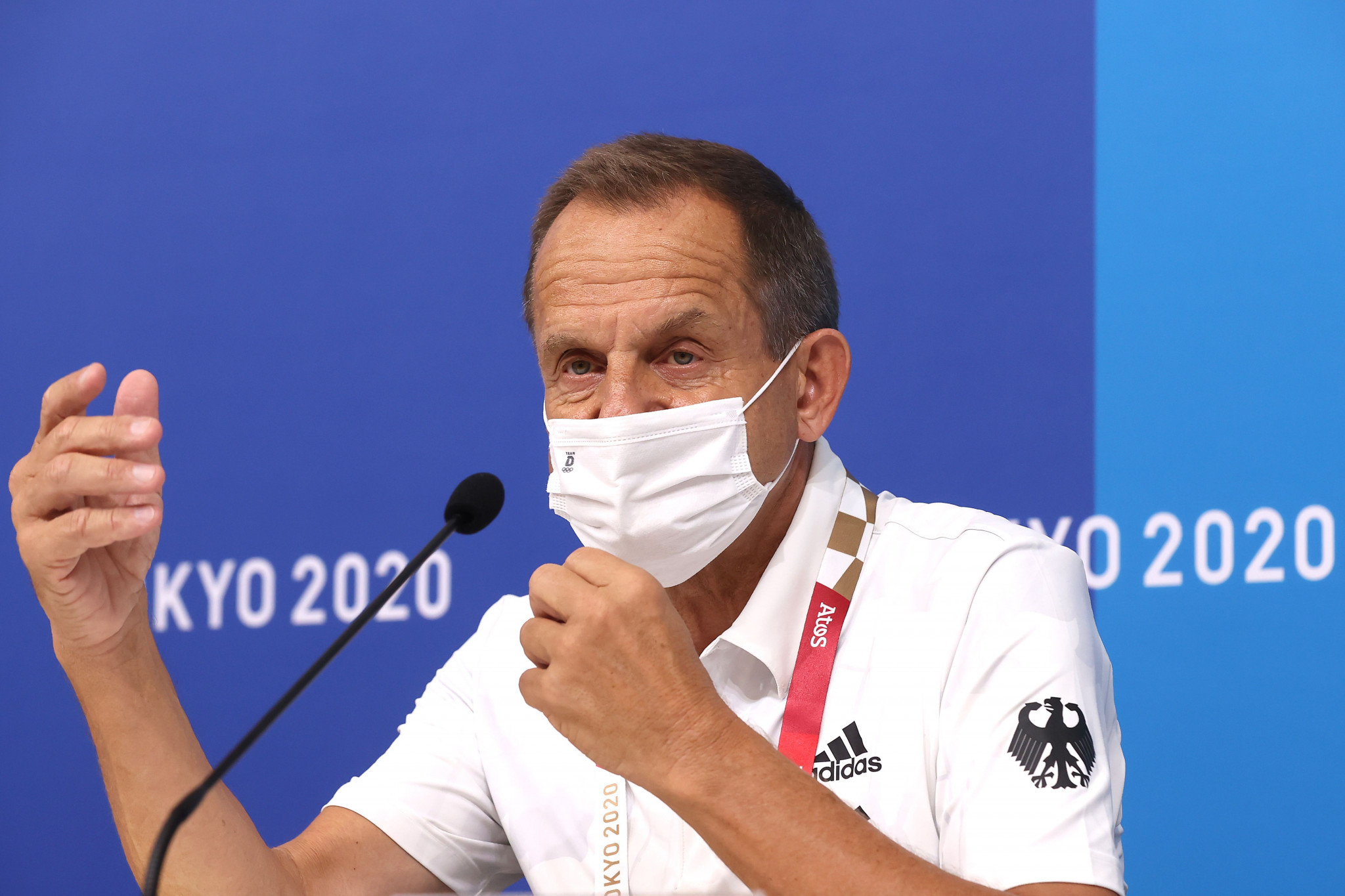 The President of the German Olympic Sports Confederation (DOSB) Alfons Hörmann is in quarantine after testing positive for coronavirus, the organisation has announced.

Hörmann, who has been vaccinated three times, was tested after experiencing mild symptoms.

The 61-year-old, who has held the role since 2013, announced in May he was resigning from the post after an anonymous letter sent to officials claimed there was a "culture of fear" under his leadership, accusations he denies.

In the anonymous letter staff claimed they had been brought "mentally and psychologically over the limits of what they could take."

Allegations were made that objects were thrown at employees, while Hörmann was criticised for having allegedly not worn a mask at meetings in breach of COVID-19 rules.

In an interview with the German Press Agency Hörmann claimed that he was the victim of a coup, after interim results into an analysis of the organisation’s internal culture, concluded there was "no evidence of a comprehensive culture of fear" within the DOSB.