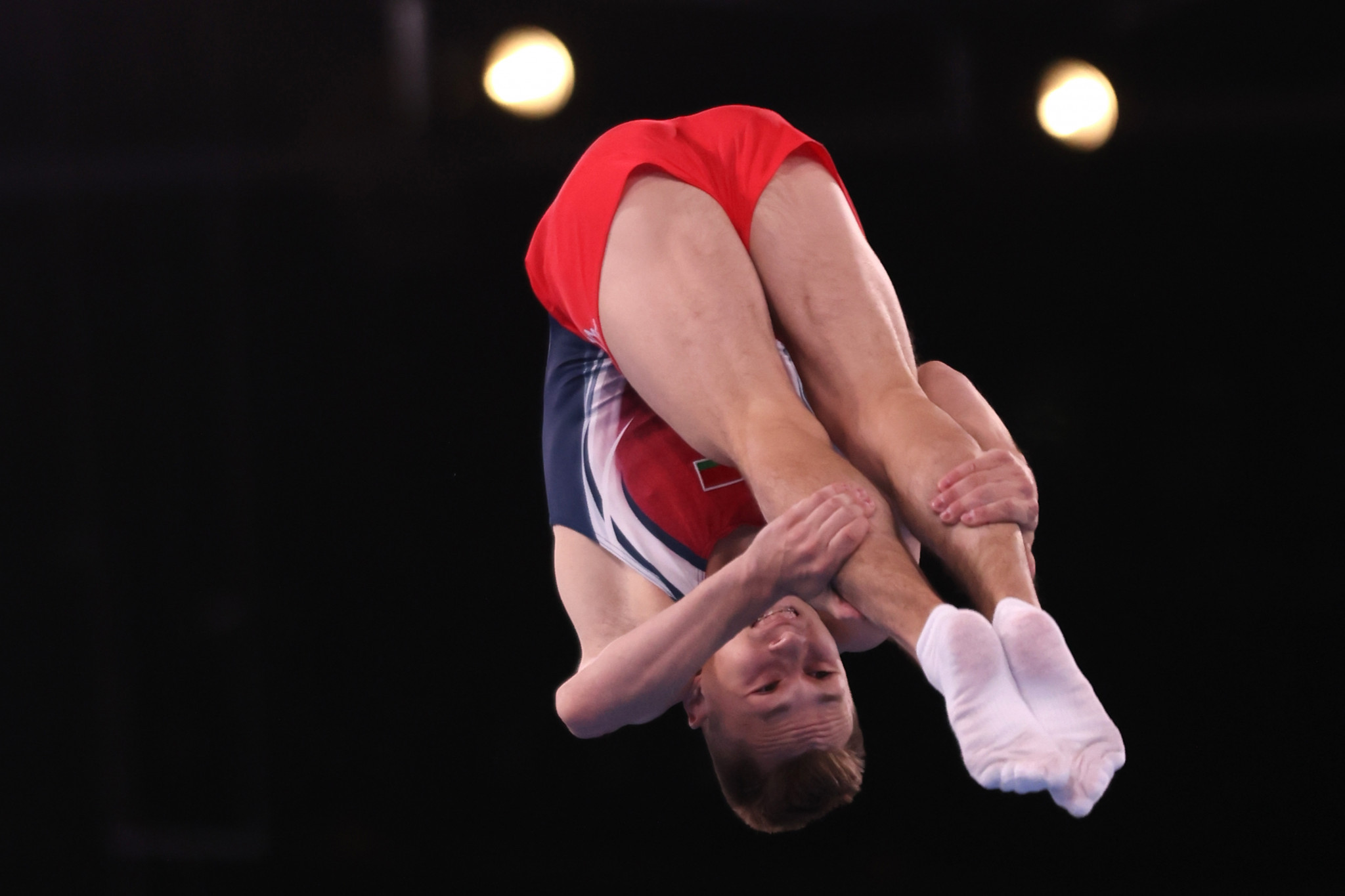 Tokyo 2020 gold medallist Litvinovich posted a score of 61.850 in the Azerbaijani capital to secure the victory over his compatriot Andrei Builou.

Every athlete in the finals was only allowed to have one attempt at a routine.

Builou was close behind in second place with 60.800 points.

In the end it was Litvinovich's superior execution and time of flight that set the two apart.

In the women's event Kundius selected a 13.80 difficulty rating routine which paid off as she put up 53.900 points.

The performance ensured that she defeated Azerbaijan's home favourite Seljan Mahsudova on 52.780.

Italian Giorgia Giampieri then scored 51.820 points to make up the podium.

Maia Amano of the United States boldly attempted a routine with a 14.00 difficulty rating, the highest of the final, but struggled to deliver on the execution, time of flight and horizontal displacement resulting in a fifth-place finish with 50.270 points.

The Turkish pair pulled off a stunning performance resulting in the judges awarding them 44.140 points.

Builou and Litvinovich then stormed the men's synchronised event to win gold with 52.810 points.